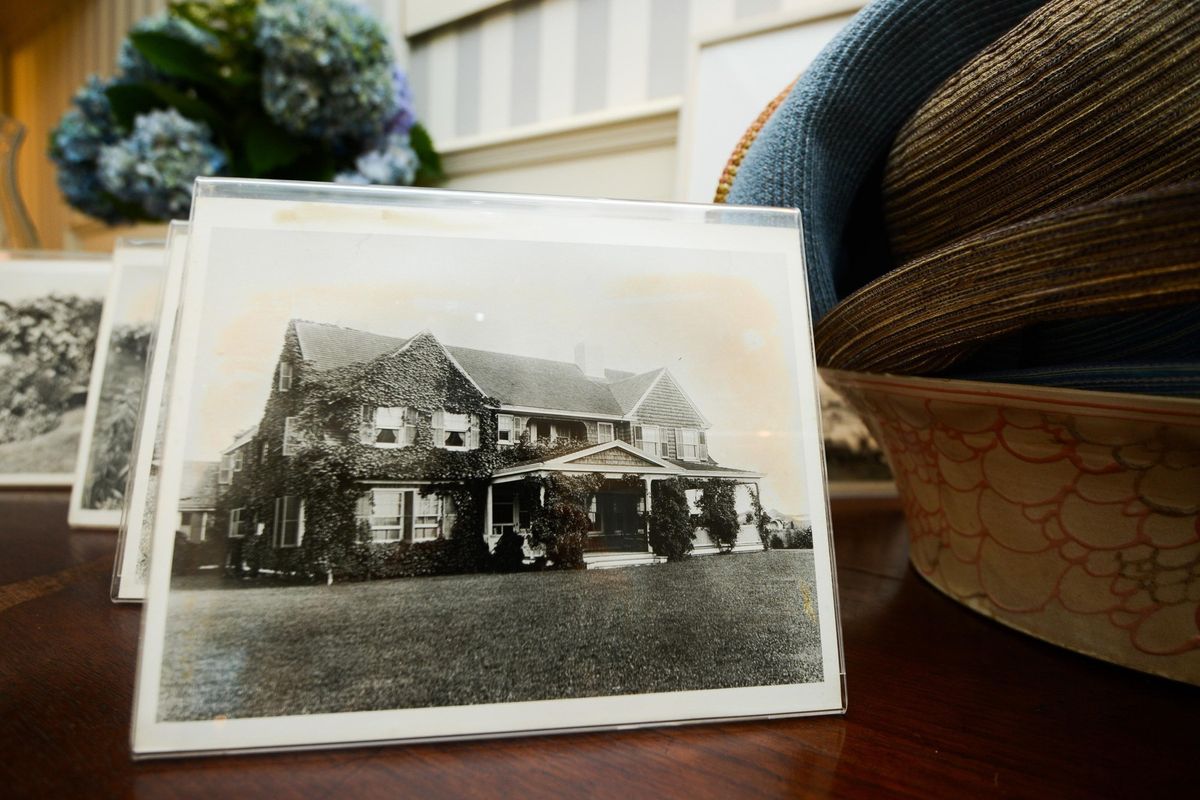 Grey Gardens Is For Sale

Grey Gardens -- the legendary East Hampton property immediately recognizable as the home of Jackie Kennedy's eccentric aunt and cousin, Big Edie and Little Edie Bouvier Beales -- is on the market for the first time in 40 years.

The longtime home of the Bouvier Beales, whose lives in the derelict mansion was captured in the 1975 documentary, Grey Gardens, the seven-bedroom, 1.7-acre property is listed as "a rare opportunity to own an iconic property in one of the most coveted locations in the Hamptons." And the price tag for this "iconic property"? A cool $19.9995 million.

However, it's no longer in the squalor it was in 1975. After Big Edie's death in 1977, the house was sold to former Washington Post Executive Editor Ben Bradlee and his wife Sally Quinn, who restored the entire thing. But following Bradlee's 2014, Quinn has decided to finally sell the spot, which also has a tennis court, pool, views of the Atlantic and, of course, those gardens.