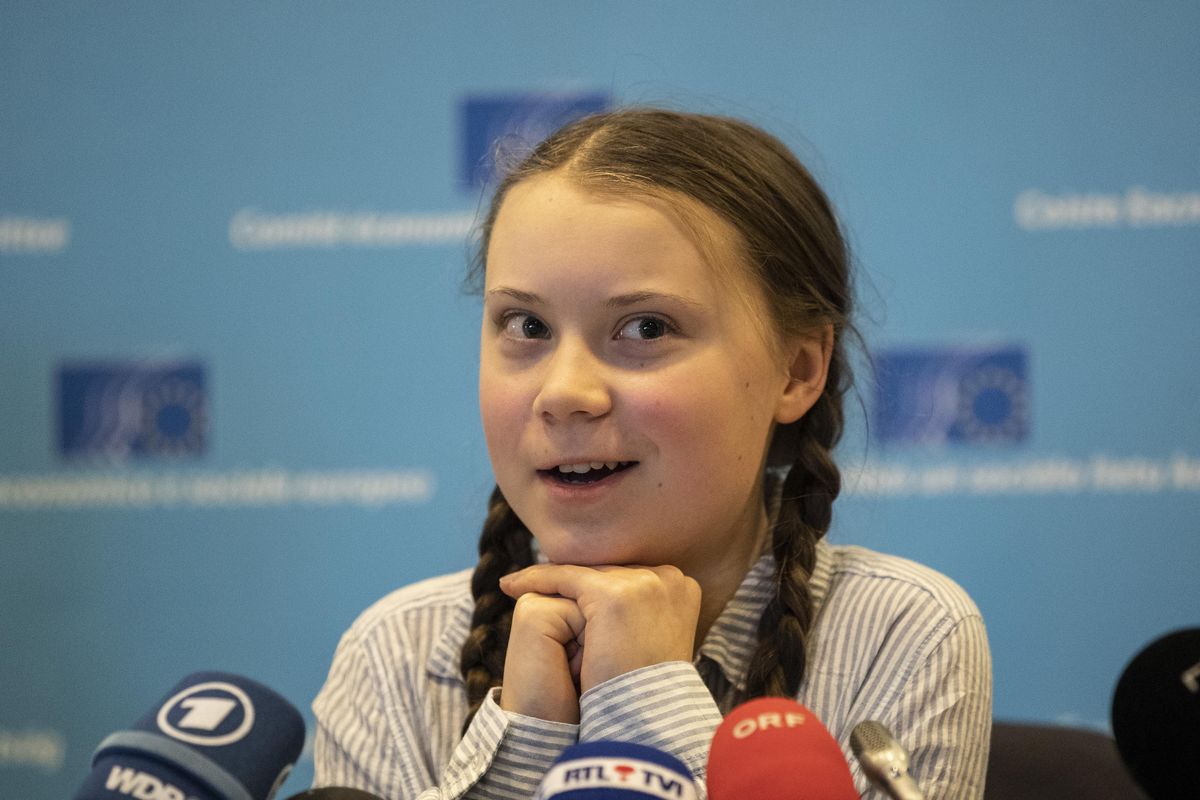 Greta Thunberg has some pointed parting words for Donald Trump.

On Wednesday, Biden's inauguration finally marked the end of 45's reign of terror upon the U.S. And in response to Trump's departure from the White House, the teenage climate activist bid him farewell with one final dig on social media.

Related | Greta Thunberg Is TIME's Youngest Ever Person of the Year

Using a photo of Trump boarding Marine One for the final time, Thunberg cleverly referenced a dismissive Trump insult about her — namely a 2019 tweet that said, "She seems like a very happy young girl looking forward to a bright and wonderful future! So nice to see!"

And her incredible troll of a caption? "He seems like a very happy old man looking forward to a bright and wonderful future. So nice to see!"

Granted, this isn't the first time she's used Trump's past remarks against him. During his desperate tantrum demanding states to "STOP THE COUNT" for the U.S. presidential election in November, Thunberg also flipped his mocking response to her being named TIME's 2019 Person of the Year by rewriting the insult to say, "So ridiculous. Donald must work on his Anger Management problem, then go to a good old fashioned movie with a friend! Chill Donald, Chill!"

Talk about a clapback queen. You can see Thunberg's latest post for yourself, below.