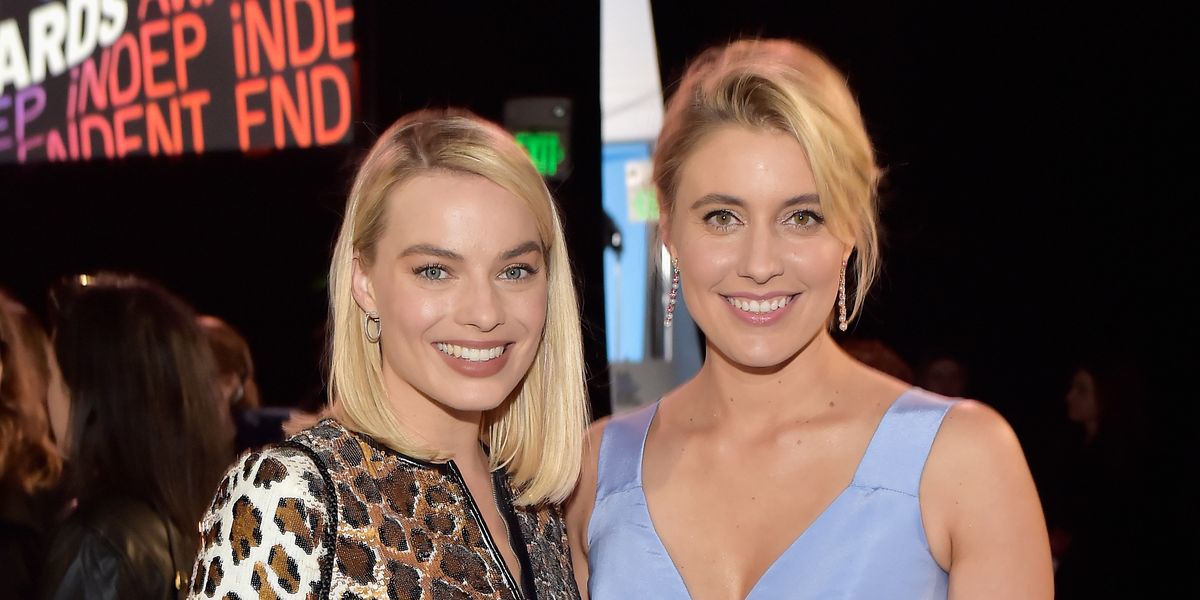 Greta Gerwig Is Writing the Barbie Movie for Margot Robbie

Barbie, but make her the star of a tender, quirky indie flick! We knew a live-action Barbie movie was in the works, and we knew the current go-to for starlet roles (i.e. Sharon Tate in Quentin Tarantino's Manson movie), Margot Robbie was in the running. But we couldn't have predicted Mattel and Warner Bros would settle on Greta Gerwig, known for writing her awkward or anxious, yet precocious heroines into off-beat critical darlings, to tell the story of the controversial, mass-produced toy.

Hollywood Reporter confirms that the indie duo (and married couple) Gerwig and Noah Baumbach, who brought us Mistress America and Frances Ha together, will collaborate on the script, while Gerwig directs. Robbie will star as the iconic doll.

Honestly... I'm... so... excited? The pitch for the Barbie film seems to have transformed over and over again along the way, based on the other picks for stars and directors. In the beginning, Wonder Woman director Patty Jenkins was under consideration to helm the film. At various points, both Anne Hathaway and Amy Schumer were in the running to play Barbie, according to THR. Gerwig might just be exactly what the film demands, to find a sophisticated way of telling the story of a doll that became a symbol of patriarchy, toxic body standards, white supremacy and consumerism.

Related | Greta Gerwig on Woody Allen: 'I Will Not Work For Him Again'

Gerwig is currently hard at work directing Little Women, starring Emma Watson, Florence Pugh and Saoirse Ronan, Meryl Streep, Laura Dern and Timothée Chalamet — good practice for the challenges of updating a classic that her next project will also present.