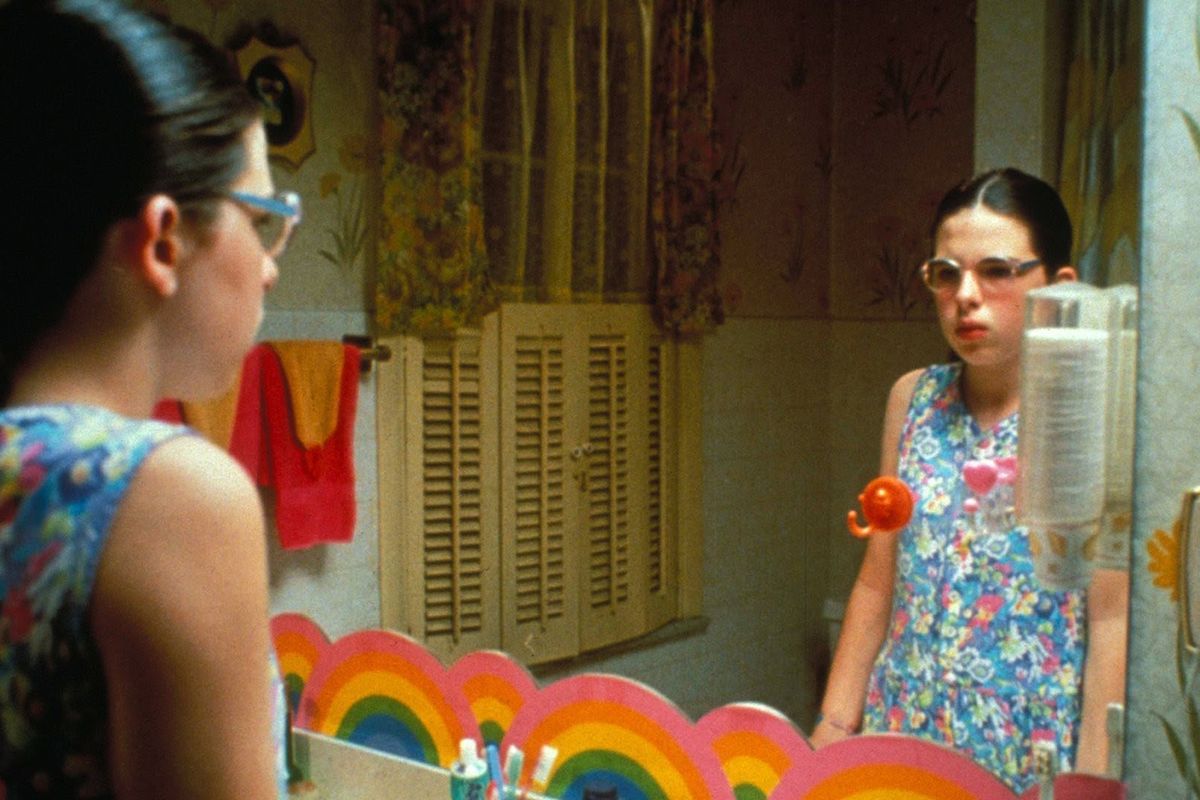 Todd Solondz is bringing his most beloved character, Dawn Wiener, back to the big screen in Wiener-Dog, this time in the form of Greta Gerwig.

Especially since Dawn supposedly killed herself, as mentioned in Solondz's oppressively edgy Palindromes in 2004.

The legendary filmmaker described the peculiar plot of Wiener-Dog:

This film tells several stories featuring people who find their life inspired or changed by one particular dachshund, who seems to be spreading comfort and joy.

While Greta's talent is undeniable, there is ostensibly something far too pretty about her Dawn.

Alas, Solondz must have a reason for it, so in Todd we must trust.


Wiener-Dog will be released sometime in 2016.