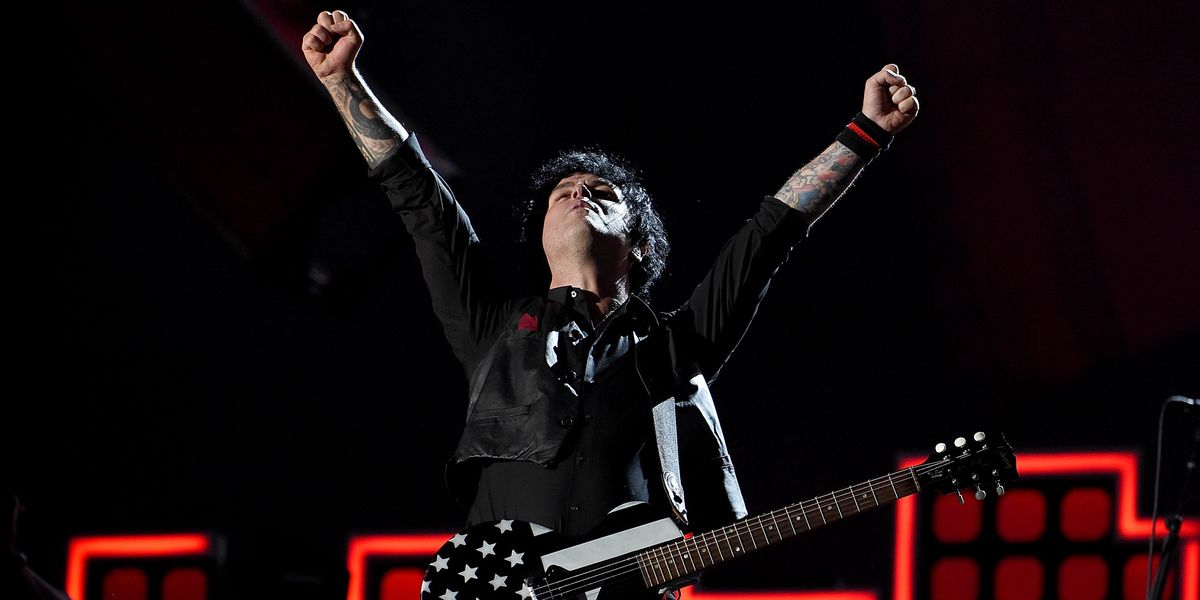 Given that Elon Musk is considering a move to Mars, it would appear that the Red Planet is really having a moment lately.

Also, the Space X founder's comments about the move — which he believes it could complete in seven years if all went smoothly — included an acknowledgment that travel to Mars meant a "good chance of death." So, that's a mood.

Plus, the NASA InSight's spacecraft touched down successfully in Mars for the eighth time in human history yesterday following supersonic turbulence. Once the landing was completed, the lander sent a grainy screenshot from the interior of the red mass swirling about outside. (This is just step one of its two-year mission to examine Mars' interior). Also a mood, if science is your true kink.

But we're all here for Green Day, who, in addition to their own characteristically wacky tweets, just sent out an announcement of their special Mars touchdown via the InSight spacecraft. While it is presently unclear if they themselves were actually there — or, perhaps cooler, what they would've seen — they did send a relic of sorts to space bearing their name and a 1986 reference.