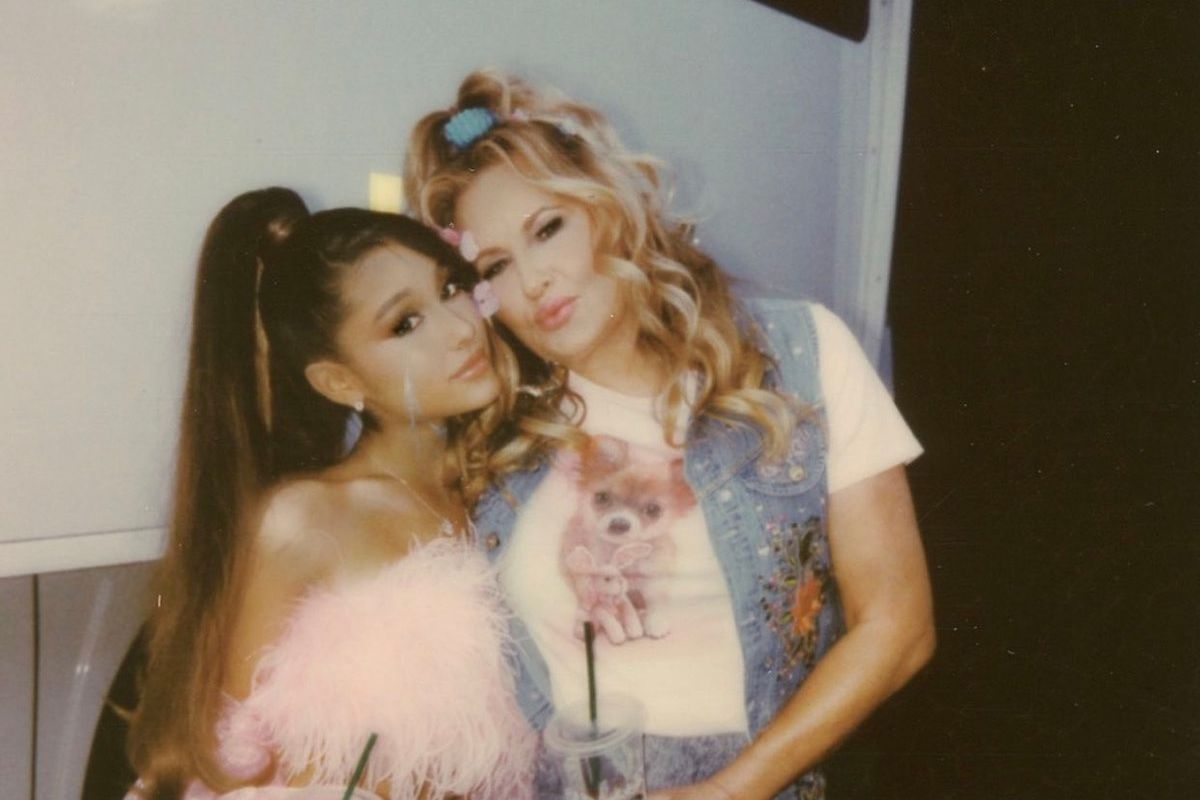 Ariana's 'Thank U, Next' Video References Your Favorite Sleepover Movies

It would appear that Ariana Grande's post-break up mood involves watching a lot of movies in bed. After performing "Thank U, Next" dressed as Diane Keaton in The First Wives Club live on Ellen, she will continue the cinematic theme with the song's official music video by recreating scenes from four more of her favorite flicks.

Grande has been slowly teasing fans with images from the video shoot over the past three days, and we can guess at three of the four movies to be featured in the video so far: Legally Blonde, Mean Girls, and 13 Going On 30. All certified sleepover classics.

Ariana Grande on Instagram: “‘whoever said orange was the new pink was seriously disturbed’”

For the Mean Girls reveal, Grande posted photos of her friends Alexa Luria and Courtney Chipolone, with the caption "Meet the plastics". For Legally Blonde she shared a still of herself working out Elle Woods-style on a treadmill, and even revealed that none other than Jennifer Coolidge herself will make an appearance. Naturally, Grande's dog Toulouse will be making his acting debut as Bruiser. No confirmation of a Piggy Smalls cameo so far.

And for 13 Going On 30, we got a sneak peak of the magical doll's house that transports Jennifer Garner into the future. Where Mark Ruffalo is waiting.

Fans speculate that Grande's supposed big haircut reveal last week was actually just in preparation for her transformation into Garner's character for the video. Which is a relief, because that high ponytail is an icon.