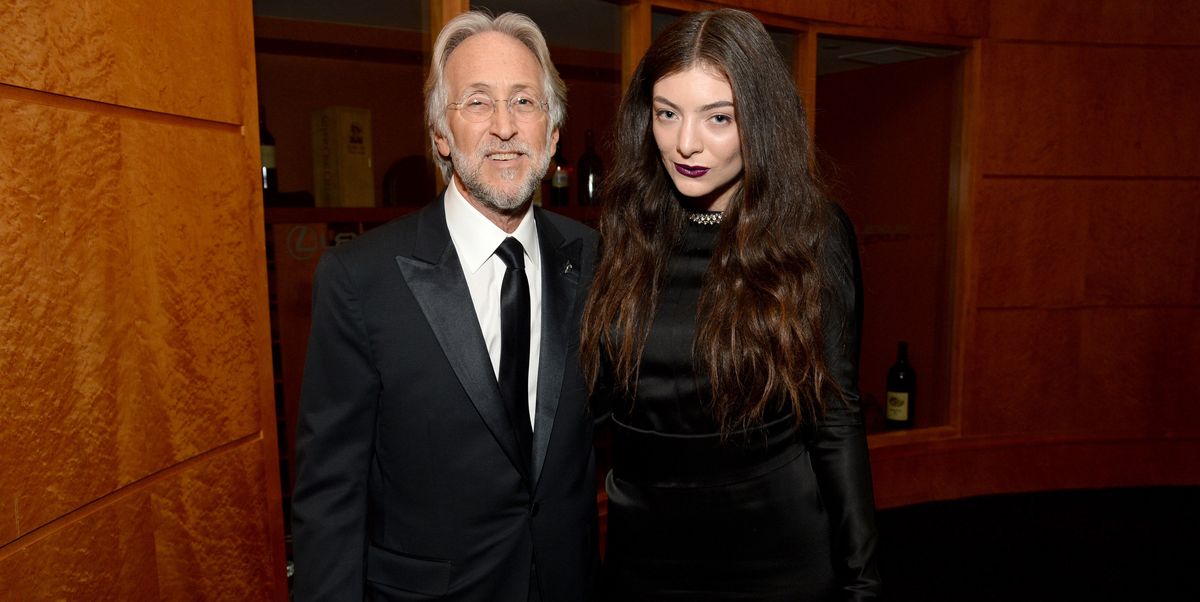 Recording Academy president Neil Portnow put his foot squarely in his mouth when he said women need to "step up" to win awards when asked about the lack of recognition they received at the Grammys on Sunday.

Artists like Halsey, P!nk and Charli XCX immediately condemned his comments, and soon after a petition started by female music executives including Pharell and John Legend's managers circulated to call for Portnow's resignation.

Instead of resigning, Portnow and the rest of the Recording Academy say they plan to launch an independent task force to address gender biases in the music industry. Portnow's newest statement — following one in which he apologized and said his original "step up" comments were taken out of context — reads in part as follows:

"After hearing from many friends and colleagues, I understand the hurt that my poor choice of words following last Sunday's GRAMMY telecast has caused. I also now realize that it's about more than just my words. Because those words, while not reflective of my beliefs, echo the real experience of too many women. I'd like to help make that right.

The Recording Academy is establishing an independent task force to review every aspect of what we do as an organization and identify where we can do more to overcome the explicit barriers and unconscious biases that impede female advancement in the music community. We will also place ourselves under a microscope and tackle whatever truths are revealed.

I appreciate that the issue of gender bias needs to be addressed in our industry, and share in the urgency to attack it head on. We as an organization, and I as its leader, pledge our commitment to doing that. We will share more information about the steps we are taking in the coming weeks."

A recent study by the USC Annenberg Inclusion Initiative recently found that less than 10% of Grammy nominees between 2013 and 2018 were female.