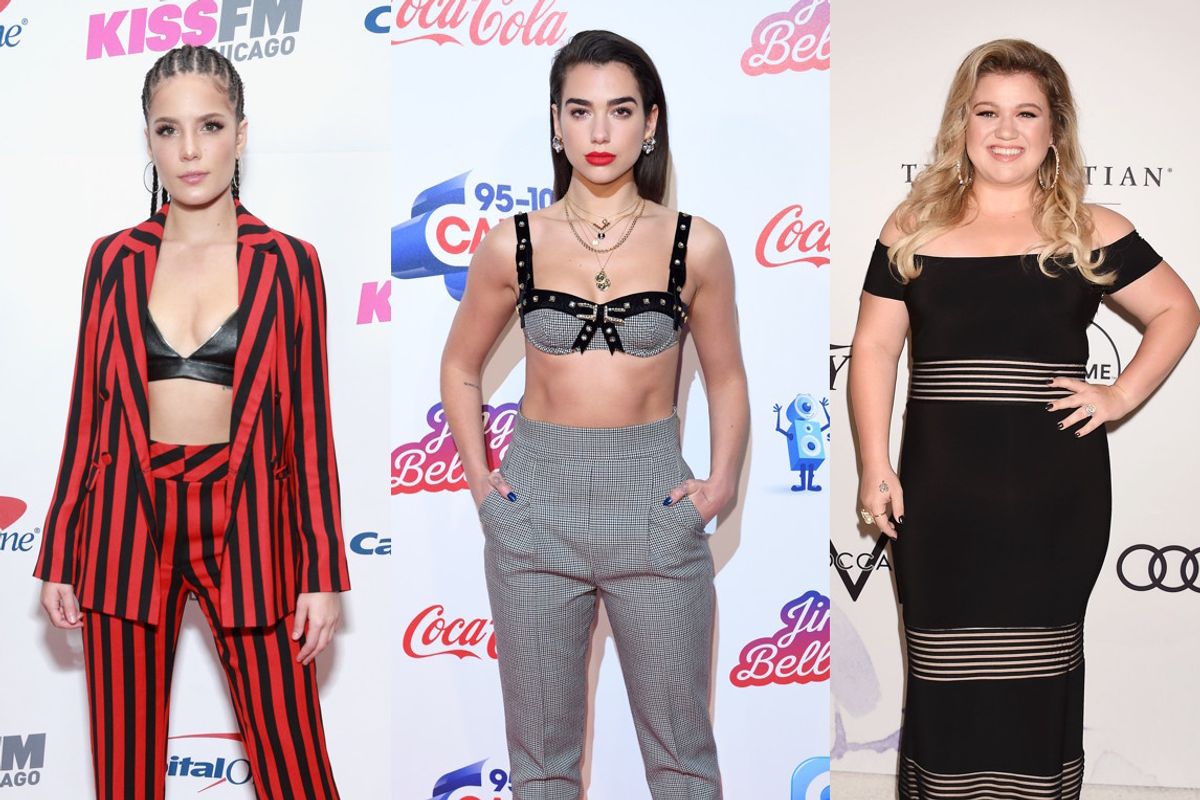 Music Industry to Wear White Roses at Grammys for #TimesUp

Hollywood's elite wore Time's Up pins and all black to show solidarity with sexual assault survivors to this year's Golden Globe's, and now artists at the Grammys will make their own statement by donning white roses to the ceremony.

Roc Nation's Meg Harkins and Interscope/Geffen/A&M's Karen Rait are behind the movement, after noticing the night was quickly approaching "without any plan in place" to show solidarity, Billboard reports.

Earlier this week, Harkins and Rait reportedly met with a group of 12 women in the music industry for dinner in New York and named themselves the Voices in Entertainment collective. They selected the white rose as a nod to the original suffragettes.

"It is an important conversation politically in our country and it's also a conversation we need to have internally with our artists and our companies," Harkins said. "We need to say if anyone is feeling like they're being discriminated against and they don't feel safe in their workplace, they have people who will support them."

Halsey, Dua Lipa, Tom Morello, Kelly Clarkson, Rapsody, Cyndi Lauper, Rita Ora and more have said they will wear a white rose to the ceremony in support of the #TimesUp movement.

See the moving spoken word poem Halsey performed at the Women's March in NYC over the weekend here.