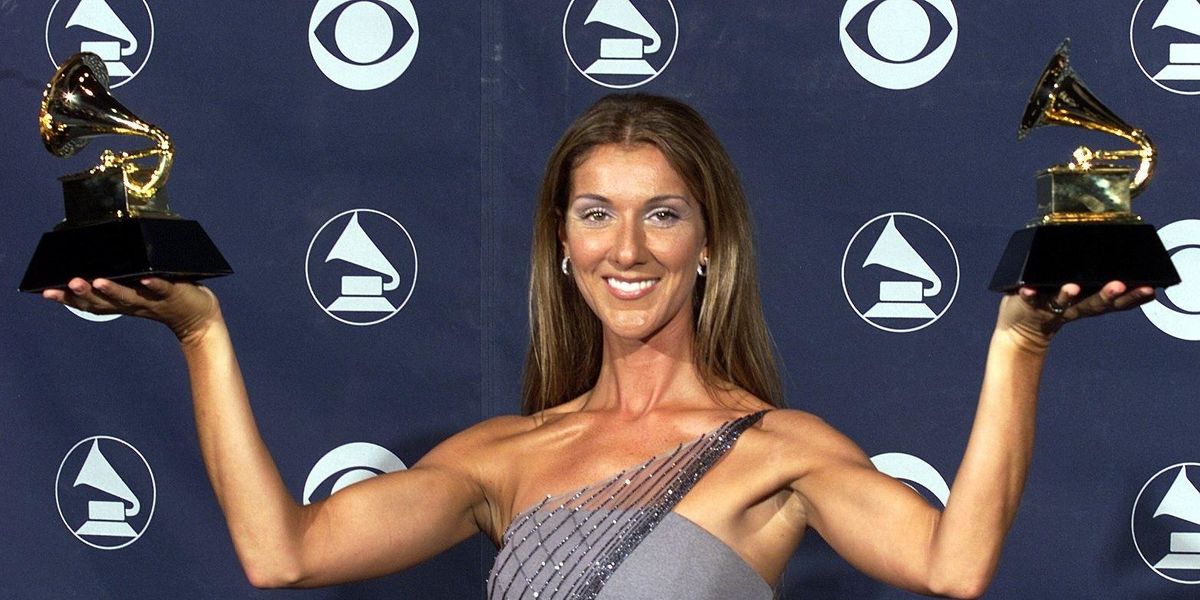 The 2019 Grammy Nominations Are Here

Awards season has well and truly begun, baby. We got the 2019 Golden Globes nominations yesterday, and today the Grammys have their turn. In an interview with Billboard published this morning, the Recording Academy's Neil Portnow described this year's nominees list as "incredibly relevant and on point." But before you get your hopes up too much, know that he is, quite literally, a white male music producer born in the year 1948.

Appearing alongside Kendrick and Drake on the Record of the Year list are Cardi B (your summer soundtrack, "I Like It"), Brandi Carlile ("The Joke"), Childish Gambino ("This Is America"), Lady Gaga and Bradley Cooper ("Shallow"), Post Malone and 21 Savage ("Rockstar"), and Zedd and Maren Morris ("The Middle"). Also vying for Album of the Year are H.E.R., Brandi Carlile, Kacey Musgraves, Post Malone, Cardi B, Janelle Monáe, and the Black Panther soundtrack.

Related | You Can Thank the Grammys For Travis Scott's 'Astroworld'

Song of the Year is pretty much the same mix of names over again, with the addition of Shawn Mendes for "In My Blood", and Ella Mai for "Boo'd Up".

Did you notice that Ariana Grande, Taylor Swift, and Beyonce are all missing from these lists? It's a little odd, although Sweetener and Reputation do get one mention each, going up against each other in the Best Pop Vocal Album category. Grande's "God Is A Woman" also appears in the Best Pop Solo Performance list. The Carters got three nominations: Best Urban Contemporary Album, Best R&B Performance, and Best Music Video ("Apeshit", obviously).

Some other quick facts: women dominate the Best New Artist list, which includes Chloe x Halle, Luke Combs, Greta Van Fleet, H.E.R., Dua Lipa, Margo Price, Bebe Rexha, and Jorja Smith. BTS are nominated for the first time ever. PAPER favorite SOPHIE is nominated in the Best Dance/Electronic Album category. And, against all odds, Lady Gaga's "Joanne (Where Do You Think You're Goin'?)" got a nomination for Best Pop Solo Performance.

(Her A Star Is Born duet with Bradley Cooper, "Shallow", is also up for no less than five awards.)

Aaand you're all caught up. View the whole nominations list for the 61st Annual Grammy Awards here.