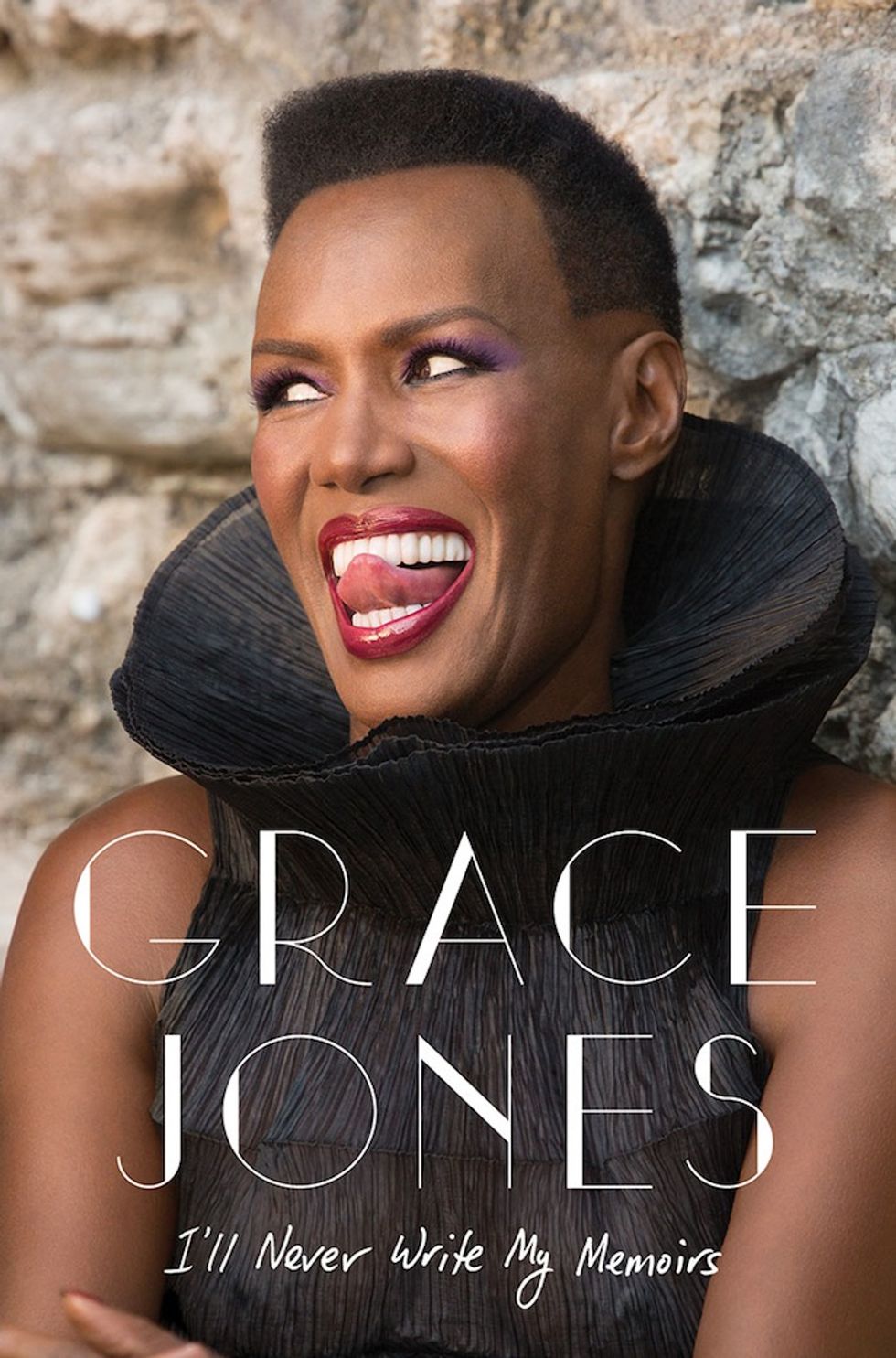 Grace Jones Will Finally Release Her Memoir This Fall

by Sandra Song
PAPERMAG
Famously known for saying in "Art Groupie" that she'd "never write [her] memoirs," disco-era goddess/perpetual queen Grace Jones has (thankfully) gone back on her word, as she's finally releasing I'll Never Write My Memoirs this fall -- which also has her looking flawless on the cover, because, duh.
Chronicling the Jamaican-born beauty's rise as a high fashion model for YSL, muse/girlfriend to Jean-Paul Goude and her years at Studio 54, the memoir will also explore her second and third careers as a hit-making musician and blockbuster actress, not to mention her encounters with people like Jerry Hall, Jessica Lange and Arnold Schwarzenegger. After all, can you imagine anyone more plugged into the epicenter of 80s culture? Fingers crossed for some juicy Area stories.
[h/t The Quietus]