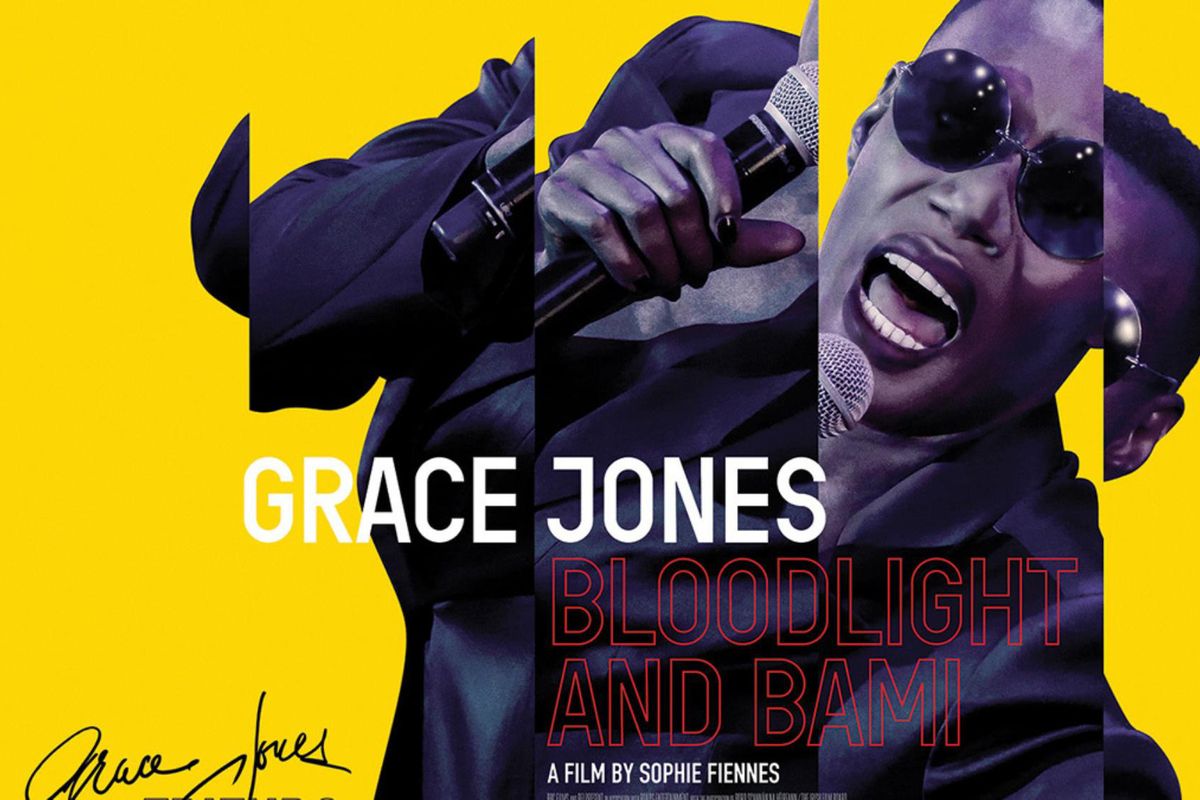 If you've never seen Grace Jones live, I feel bad for you. I have been to many concerts in my relatively short time here on Earth but hands down, few can compare to the captivating presence of a Grace Jones set. Everything about it is spot-on perfection: from the vocals, to the costumes, to the choreo — it's a spectacle you have to see to believe.

Luckily, even if you haven't, there's no need for you to fear, for Grace Jones: Bloodlight and Bami is (almost) here. According to a report in Deadline, the Sophie Fiennes-directed upcoming West End Films documentary about Jones will show the multi-talented artist/actress/singer/dancer "in performance as well as in her private and public worlds, contrasting musical sequences with intimate personal footage." As much can be believed, too, judging from the trailer, which features the "Pull Up to the Bumper" singer very clearly admitting to someone, "You're the only man that ever made me buckle to my knees."

In addition, Bloodlight will also feature appearances from famed photographer Jean-Paul Goude (remember PAPER's classic Break the Internet moment with Kim Kardashian — well, that was him) and Jamaican duo Sly and Robbie, as well as gratuitous footage of the singer on stage in all her statuesque glory.

Though we're only two days shy of the film's debut at the Toronto International Film Festival on September 7th, you can check out the trailer ahead of its worldwide release below.