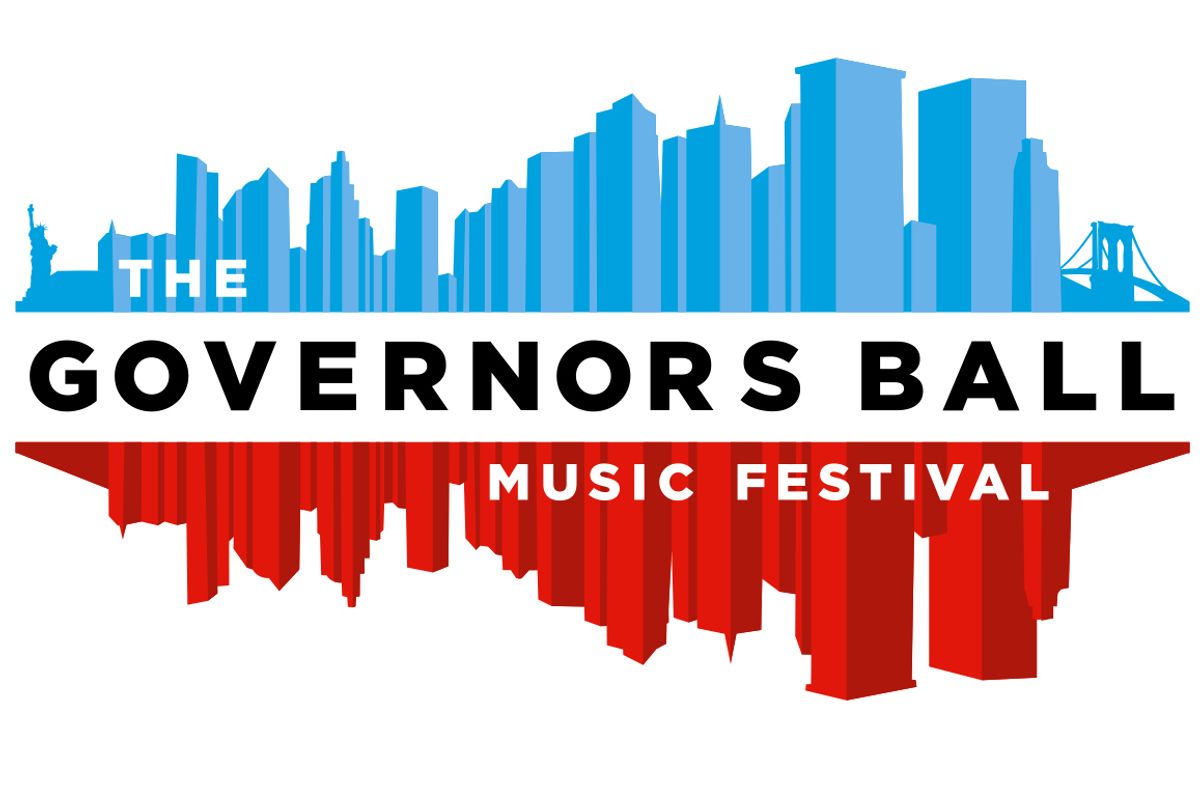 The Lineup For Governor's Ball 2016 Is A Doozy

Governor's Ball NYC (aka the Poor Man's Coachella aka Coachella's Smarter and Indifferent Half-Sibling) has announced a seriously major 2016 lineup for the weekend June 3rd through 5th.

The dried grass and random cement blocks of Randall's Island will be graced by the likes of Kanye West, The Strokes, Robyn, Vince Staples, De La Soul, Father John Misty, Jamie xx, M83, and Courtney Barnett, among others.


You can get your tickets here; pre-sale for 3 day general admission AND VIP are both sold out.