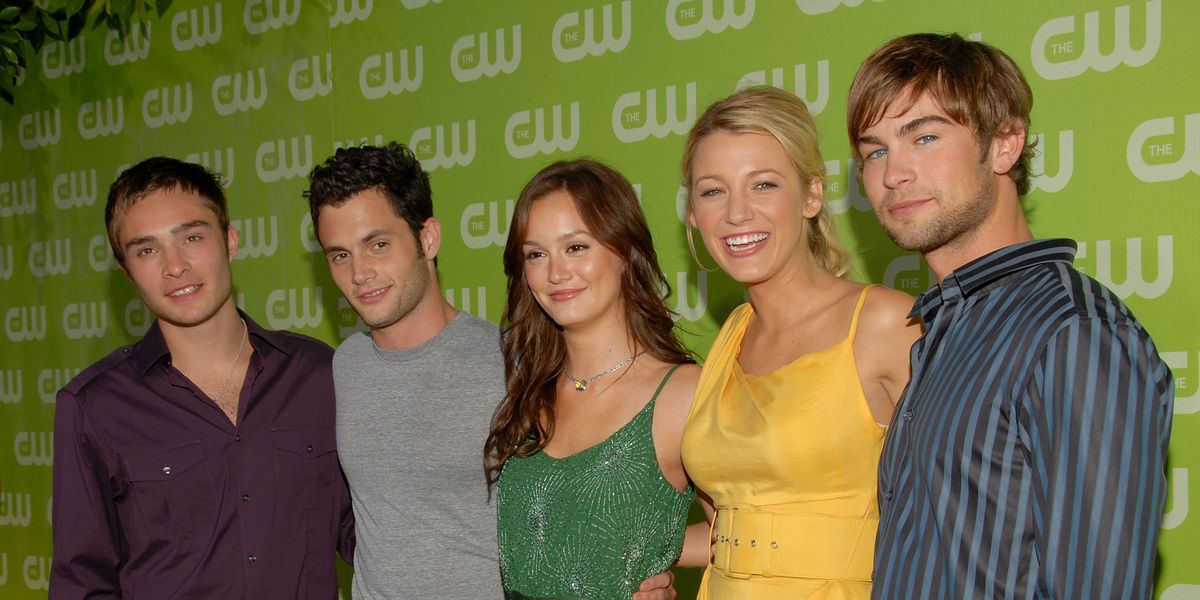 A 'Gossip Girl' Reboot Is 'In Discussion'

It has been a long six years since Dan was revealed as the show's anonymous all-knowing blogger, even though that literally didn't really make any sense whatsoever, and the CW knows people are getting desperate. The network is reportedly in talks to recreate some of that Upper East Side magic, after successfully rebooting Charmed and Dynasty.

Speaking at the TV Critics' Association on Thursday, CW president Mark Pedowitz confirmed that there's "a discussion happening" about a rebooted Gossip Girl. "But I don't know if we're there yet," he added. He's unsure if or when the new show could happen, but original executive producers Josh Schwartz and Stephanie Savage would have to be on board in order for it to go ahead.

Related | Why Blake Lively Only Wore Suits For a Month

Back in 2016, Schwartz said he had no plans to reboot the show — but he did make the wise observation that its concept would make even more sense in the social media influencer age. "The world has become Gossip Girl now... Now literally everyone is Gossip Girl," he told E!.

Unfortunately it seems unlikely that the original cast would return to the Gossip Girl universe — Blake Lively is busy being Blake Lively, Penn Badgley is a hit on Netflix's You, and even Kristen Bell, who voiced that iconic "XOXO" narration, is starring on The Good Place.

But that doesn't mean a new generation of elite teens can't gather on the steps of the Met and cyberbully each other. CW, let's make this happen.