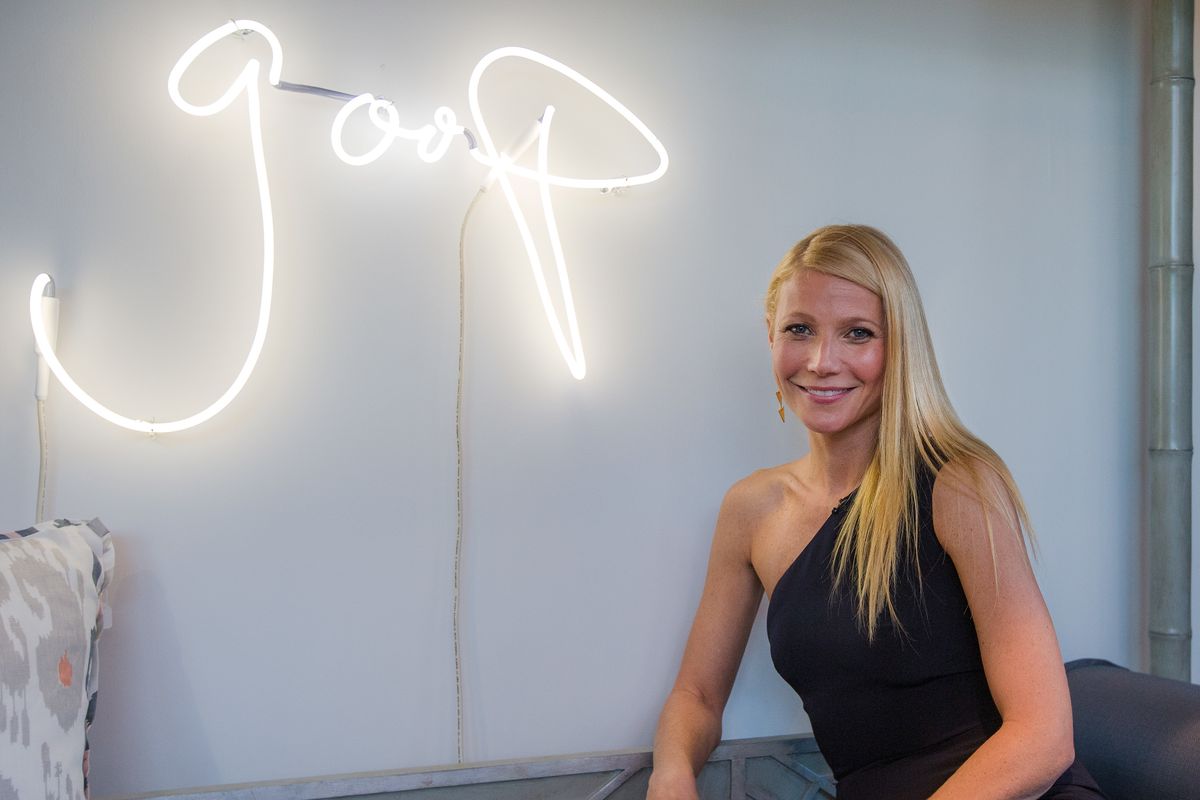 A prominent UK health official has criticized Gwyneth Paltrow's Goop Lab Netflix series, as he believes the alternative wellness show presents "considerable risks to health" and is contributing to the spread of "misinformation."

Related | Goop Is Sold Out of Vagina-Scented Candle

"Goop has just popped up with a new TV series, in which Gwyneth Paltrow and her team test vampire facials and back a body worker, who claims to cure both acute psychological trauma and side-effects by simply moving his hands two inches above a customer's body," Stevens said, later calling it "fertile ground for quacks, charlatans and cranks."

And while each episode of the show is proceeded by a title card that says it's "designed to entertain, not provide medical advice," Stevens lambasted the Goop brand as a whole for "peddling" things like "psychic vampire repellent," and "promoting colonic irrigation and DIY coffee enema machines, despite them carrying considerable risks to health."

Granted, it appears as if Goop HQ isn't too bothered by the criticism. After all, as Page Six reports, a spokeswoman for the company stood firm on their initial disclaimer, saying that they are "transparent when we cover emerging topics that may be unsupported by science or may be in early stages of review."