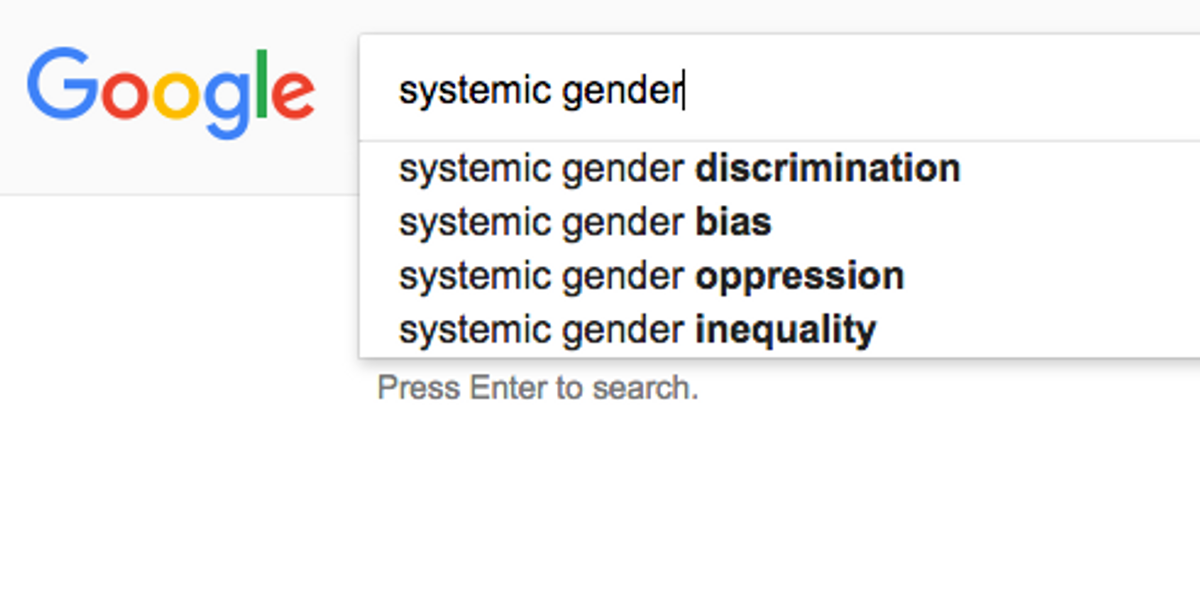 Google Is Being Investigated For "Extreme" Gender Pay Gap

According to The Guardian, the US Department of Labor is suing Google for wage inequities and discrimination against female employees in violation federal employment laws. "We found systemic compensation disparities against women pretty much across the entire workforce," says Janette Wipper, a regional director for the Department of Labor. The DoL's regional attorney, Janet Herold added, "The government's analysis at this point indicates that discrimination against women at Google is quite extreme, even in this industry." Google strongly denied the claims, which came about after the DoL lawsuit against Google in January to obtain comprehensive salary and data documents after finding pay disparities in Google's 2015 salary snapshot. Since Google is a federal contractor, they are required to hand over their employment records to the government to ensure they are in compliance with equal opportunity laws, which they refused to do on multiple occasions.


This lawsuit comes hot on the heels of Google's claims that they closed the gender and racial pay gaps globally at their company, in a tweet on #EqualPayDay.

Google's lawyers are arguing in court that the request for further documentation about their employment practices constitutes a violation of their fourth amendment right to protection against unreasonable searches. Mark Pilotin, an attorney for the DoL said, "For some reason or another, Google wants to hide the pay-related information."