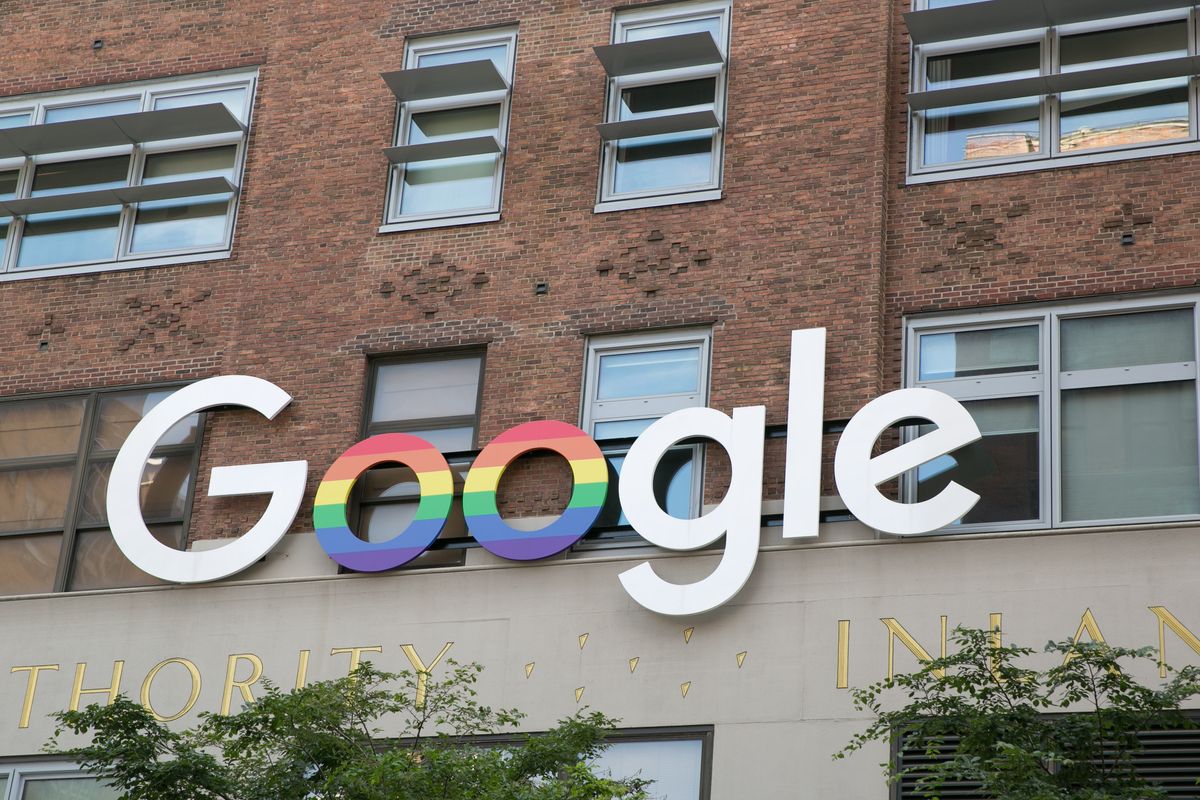 In his ten-page screed, titled "Google's Ideological Echo Chamber," Damore complained that Google was alienating conservative employees by focusing on diversity initiatives like lessening the wage gap. The memo also included claims that women are biologically ill-equipped to work in the high-stress tech industry, and that there are more men than women in leadership positions simply because men have a "higher drive for status."

"On average, men and women biologically differ in many ways," Damore wrote. "These differences aren't just socially constructed because [for one thing] they often have clear biological causes and links to prenatal testosterone...they're exactly what we would predict from an evolutionary psychology perspective."

Damore's lame attempts at using pseudoscience and borderline eugenics to implore that Google focus less on empathy and leveling the playing field and more on hiring men did not go over well with the Internet or his fellow employees. After a firestorm of criticism, Google fired the engineer.

Damore confirmed his firing in an email to Bloomberg, saying that he had been dismissed for "perpetuating gender stereotypes" and that he's "currently exploring all possible legal remedies."