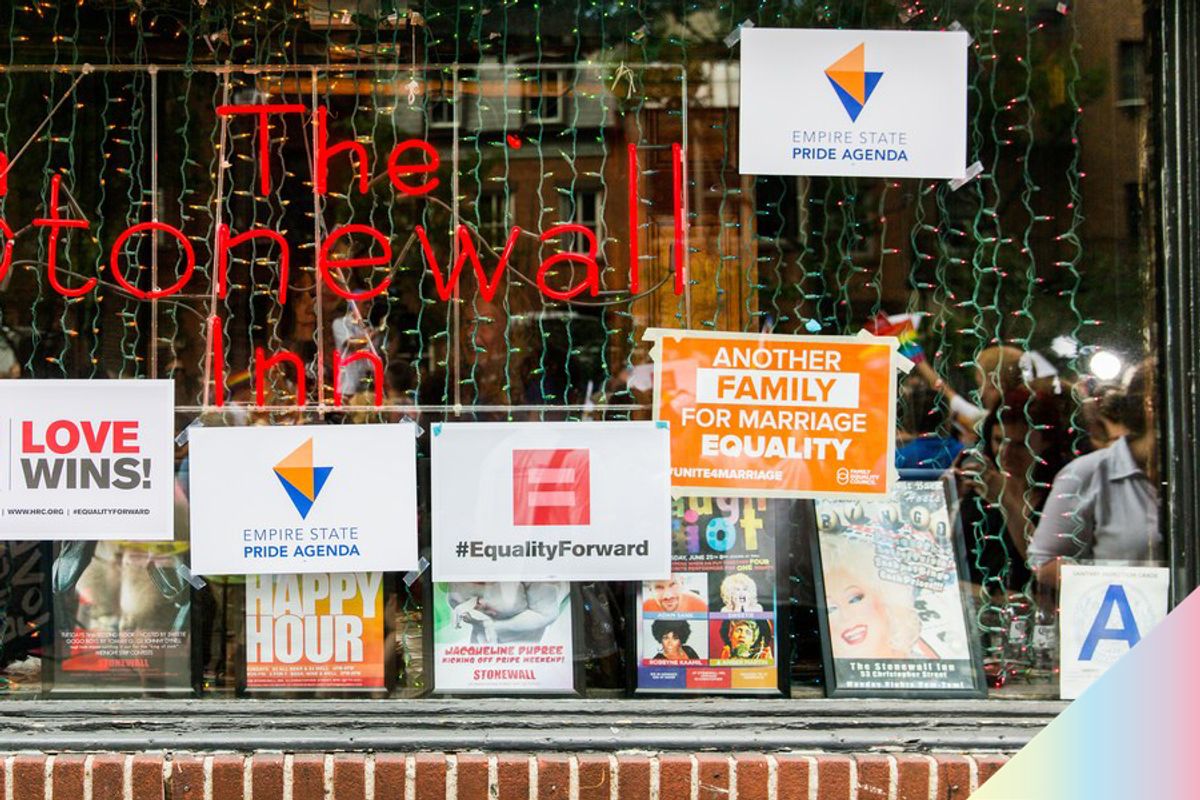 Google has announced that it will donate $1 million to the LGBT Community Center of New York, in an effort to preserve the history of the Stonewall Riots. The center will use the money for a large "digital experience" that will feature oral histories of the riots and record stories from people who were there, in order to ensure that the history isn't forgotten.

In 1969, the Stonewall Inn in New York's West Village was the site of riots between bar-goers seeking a place to gather with their community, and the police officers attempting to send them to jail. The riots lasted several days and cemented the bar as a historic haven for the LGBT community, often considered the birthplace of the gay rights movement and still used today for LGBT-related rallies and protests.

"The Stonewall Riots were important to the ongoing road to civil rights for LGBT communities around the world—and their message is as resonant and necessary today as it was back then," William Floyd, Google's head of external affairs for New York and California, said in a blog post. Floyd also made it a point to emphasize that marginalized voices will be prominently featured in the oral histories. "These are the stories of transgender women of color who fought back; of queer youth, many of whom were homeless, who bravely refused to be silenced; of the poorest of the LGBTQ community," he said.

The history project will be viewable in a park across the street from Stonewall Inn, as well as online. The project is set to be completed two years from now, by June 28, 2019, in order to mark the 50th anniversary of the Riots.