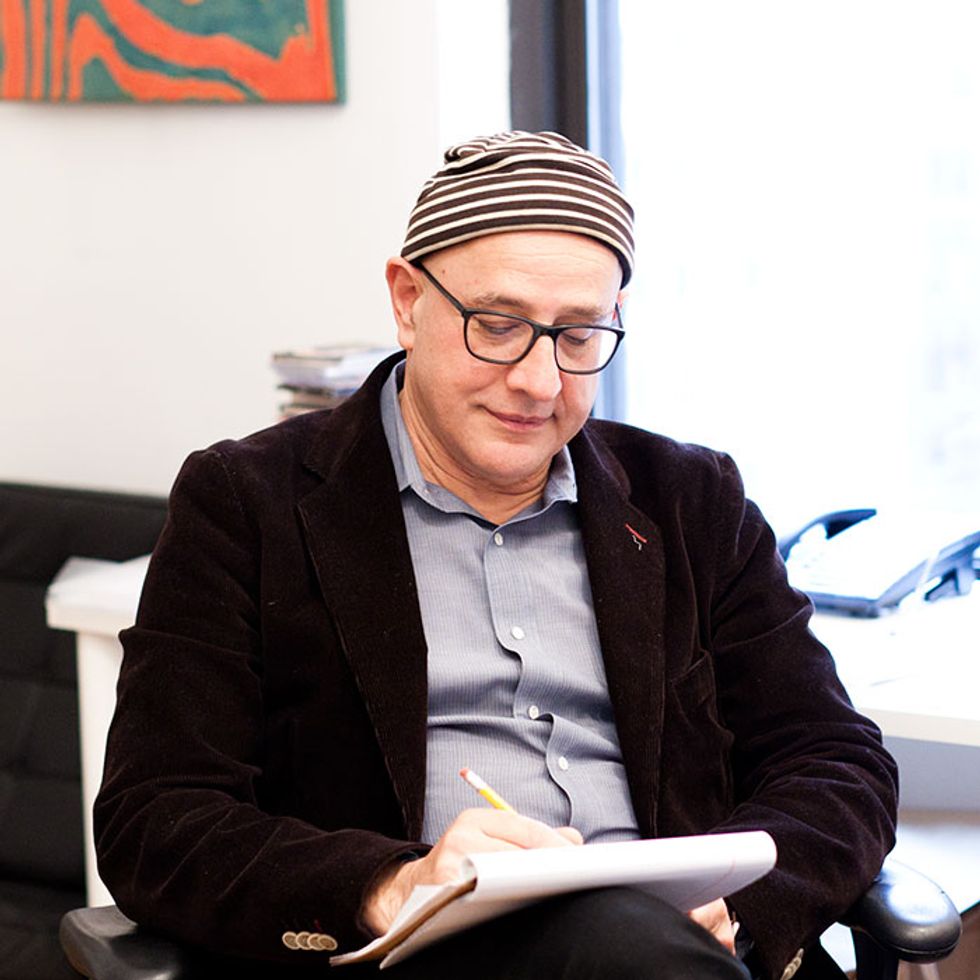 The word "relevant" has become so prevalent that it's almost impossible to avoid, most often in the last place you'd imagine: the business page. One recent example, from McDonald's CEO Don Thompson in Businessweek: "We've lost some of our customer relevance." What kind of relevance is he talking about? The quality of the meat? The bun? What does relevance mean today to a fast-food giant?
When it's no longer enough to spend on advertising and expensive branding exercises, and social media is leading the charge, brands have to be relevant. Now they must connect with the consumer more directly, one-to-one. And how exactly are they planning to do that? These companies have been good at moving merchandise, not talking. So how will McDonald's communicate to the consumer? Some brands now have their own newsrooms, publishing stories they hope will resonate with their desired demographic. Go to the Pepsi website and you'll find a story about the Grammys, as if PepsiCo were another publishing company. Major media companies now routinely license some of their content to brands for use on their websites. Need a story on Nicki Minaj in the hope that your customers will think you fashionable and fun? There's a service that will set you up with that. They hire brand ambassadors, real people, to identify with. They make viral videos of skateboarders and street artists. All in the hope of being relevant to their customers via culture.
In the '60s, relevance was king. "Is it relevant?" was the question on the lips of every longhaired, counterculture, radical pot smoking pseudo-activist hippie worth their patchouli oil. Passing the relevance test was all that mattered. Antonioni's Blow-Up, for example, was relevant. It wasn't overtly political, skirting the edges of ennui in its depiction of an unsettled state of mind. But it was disturbing, even off-putting if you weren't in tune with the zeitgeist at a time when the world was divided between the heads and the straights. If you were Republican and a defender of the status quo, then you didn't get the relevance of a tennis game played in mime. But it was terribly relevant. Youth culture, the catalyst for change then as the Internet is today, demanded meaning beyond entertainment, and the word "relevant" was the litmus test used to determine value. We wanted our own stars and heroes, not the ones prescribed by box office success. Entertainments with no redeemable social significance were avoided like people over 30. To watch one of the Real Housewives of... shows would've been unthinkable.
As years progress, the codes and mores of youth culture are absorbed into the mainstream, the world moves on, attitudes shift and before too long bling and box office replace relevant as the touchstones of aspiration and success. "Sell out," the cri de guerre of the original relevant decade, becomes a moldy oldie uttered by those who just "don't get it." Business evolves from the last thing you want to be a part of to something you can't avoid if you want to be a player in a world where everyone is a brand with their own digital megaphone to get the story out.
Journalism is another example. After barely surviving the first wave of the digital revolution, major players like the Wall Street Journal, the New York Times and the Washington Post have recently seen star journalists leaving to start their own media companies. They no longer need the media dinosaurs who gave them their platforms for so many years. Now they can be entrepreneurs with their own brands. The Washington Post's Wonkblog editor Ezra Klein's departure from the Post elicited this tweet: "Ezra Klein leaves the Washington Post. Last shred of Post relevance leaves, too."
With this issue we begin our 30th year of relevance, my secret gut check with every idea that has ever been presented at the thousands of editorial meetings I've attended over the years. Being famous has never been enough. Whether it's the fashion we identify with -- as in this Spring Fashion issue -- or the cover stars we champion, there's always a perceptible rattle in the back of my mind asking me if it's relevant. Chelsea Handler is relevant as a straight-talking role model, the only woman on late-night TV with her own talk show. Carly Rae Jepsen continues her unpredictable journey as an overnight viral sensation with a stop on Broadway, making her instantly relevant. And Angel Haze, a brave young rapper and self-described pansexual is if nothing else, relevant. Enjoy the kickoff of our 30th year and stay... relevant.