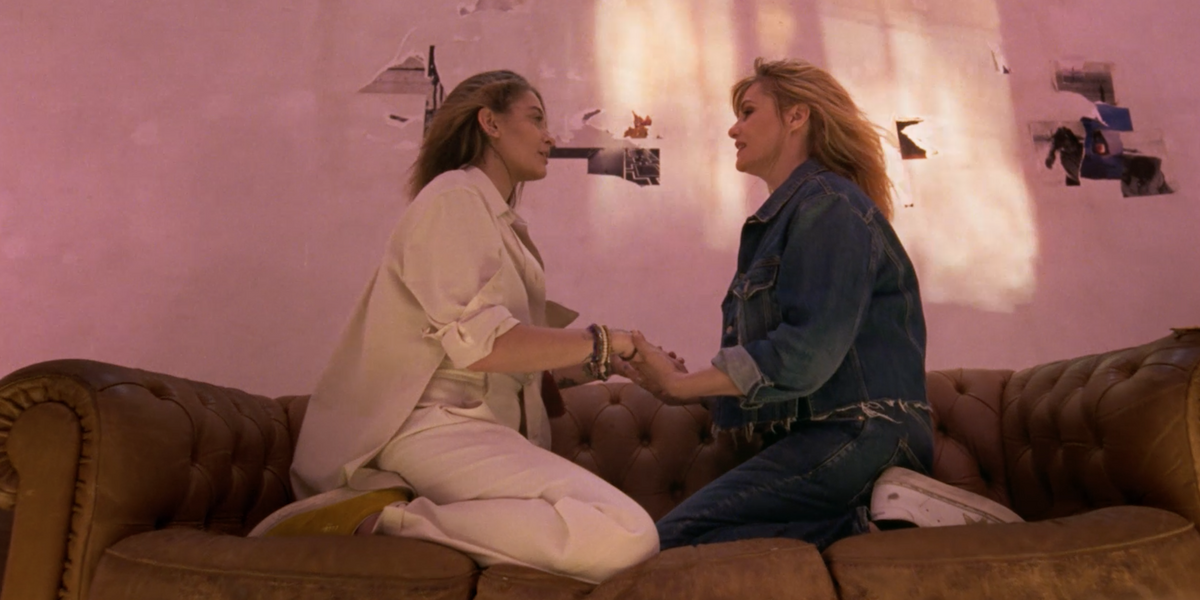 To celebrate the Venice Film Festival the brand Golden Goose teamed up with Luca Finotti to create a short film called Letter of Love, which pays homage to Venice. The cast includes such fashion favorites as Paris Jackson, Jenke Tailly, Roberto Rossellini and Emmanuelle Seigner. The film will be released in installments at Golden Goose's website.