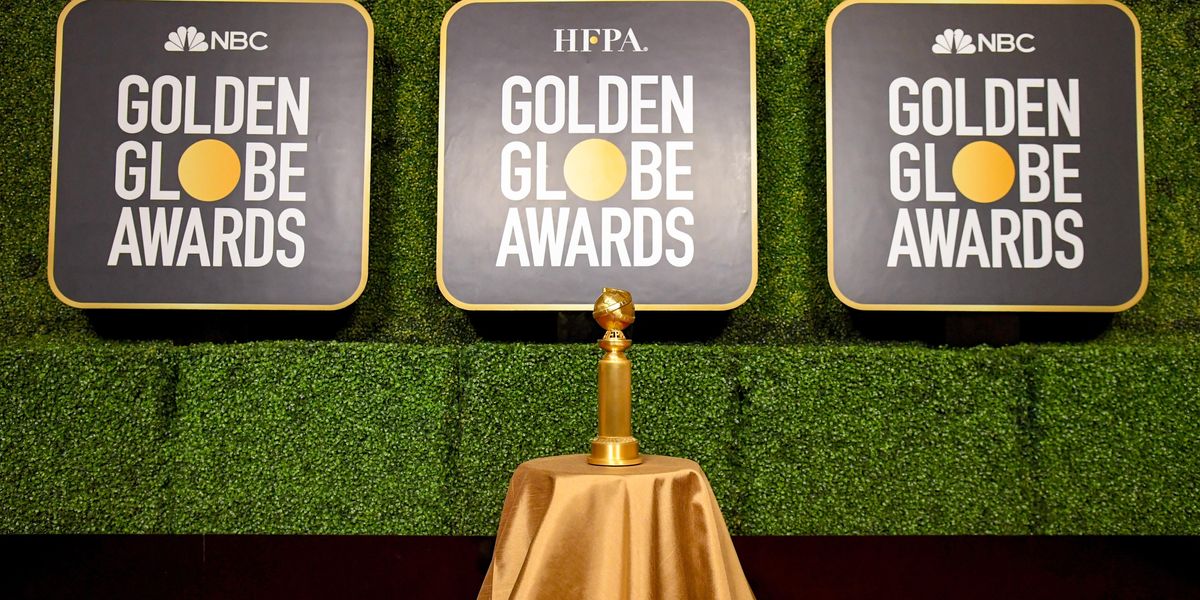 After receiving a lot of criticism following the 2021 Golden Globe Awards, the board of the Hollywood Foreign Press Association has decided to make moves towards reforming the organization. On Thursday, they approved of a new Code of Professional and Ethical Conduct.

In a statement on Friday, the HFPA said that the "overarching, living document" was "overwhelmingly approved" by its members, and will continue to be revised and updated as they continue to receive feedback from outside parties.

"We want to be clear that a fundamental pillar of our reform plan is accountability," the statement continued. "The HFPA condemns any and all forms of harassment, discrimination and abuse. Such behavior is unacceptable and disciplinary action will be taken for violations of our new Code. All members – both new and old – will be expected to follow this new code of conduct and will be held accountable if they do not.

Related | See What Everyone Wore to This Year's Virtual Golden Globes

The organization has also signed a contract with software company Convercent to establish a hotline that will allow both HFPA members and non-members to report misconduct within the organization. All calls will be made with the protection of anonymity.

You can read the HFPA's full code of conduct here.