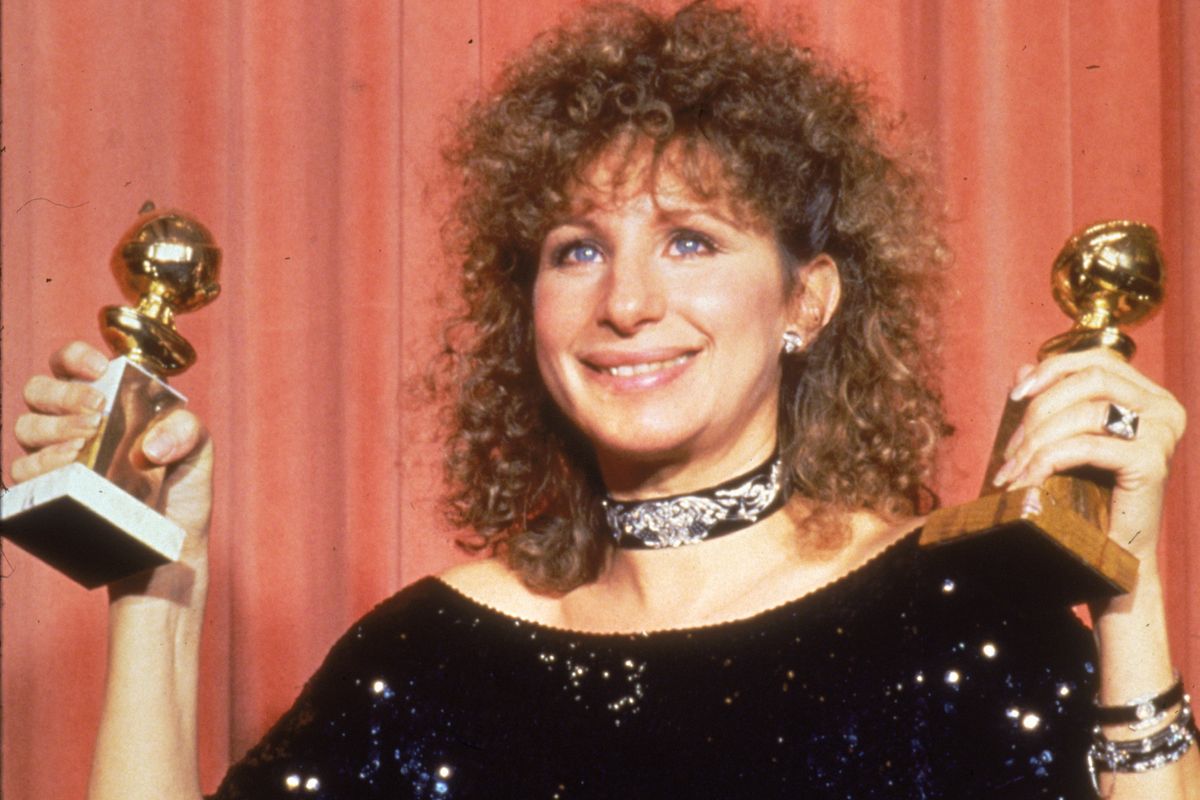 As we gear up for the first awards ceremony since the #MeToo movement first broke ground, scores of the Hollywood elite plan to show their solidarity with victims of sexual assault and harassment by wearing all black. It's a moment for inclusion, and making a statement, and fighting against misogyny.

Rosario Dawson declared in an Instagram video on Friday that, "The death knell has struck on abusive power, and it's time to celebrate each other." All the way from Puerto Rico, Jennifer Lopez said in a press conference today, "We want to be treated equally." Reese Witherspoon, Tracee Ellis Ross and Rashida Jones celebrated the $15 million that has already been donated to the anti-harassment Time's Up initiative's legal fund, a huge accomplishment.

The groundswell of grassroots support—and relatedly, the pervasive nature of sexual assault— has made this moment have an impact beyond the industry, with the national conversation around sexual harassment in the workplace actually, at the very least, happening. It's also led to the loss of jobs and prestige of many powerful men, some of whom were able to previously shrug off serious allegations as rumors just a few years ago.

It hasn't, however, changed the industry overnight, and though change doesn't usually happen immediately, it's worth paying attention to the structural sexism still in place so that we can continue to hold those in power accountable.

One glaring example of this is the lack of female directors in entertainment, reflected in the fact that Best Director category at tonight's Golden Globes is completely dominated by men. In fact, in the 75-year history of the awards ceremony, only one woman has ever won the category: in 1984, Barbra Streisand won best director forYentl. This year, women like Greta Gerwig (Ladybird), Patty Jenkins (Wonder Woman) and Dee Rees (Mudbound) all directed critically-acclaimed films (and in the case of Jenkins', a verified box office smash) but were shut out of the prestigious category.

It's not just that women don't want to be assaulted or harassed while doing their jobs. Truly, who doesn't want to come to work without someone pulling their dick out? They also want the ability and opportunities to do their jobs, like men, in peace, and when they do them exceptionally to be recognized for it. It's really not much to ask. Until women are given positions of power across industries, we will continue to see lags in representation, and protests like tonight's #TimesUp black out will be nothing more than a pretty bandage on an open wound.