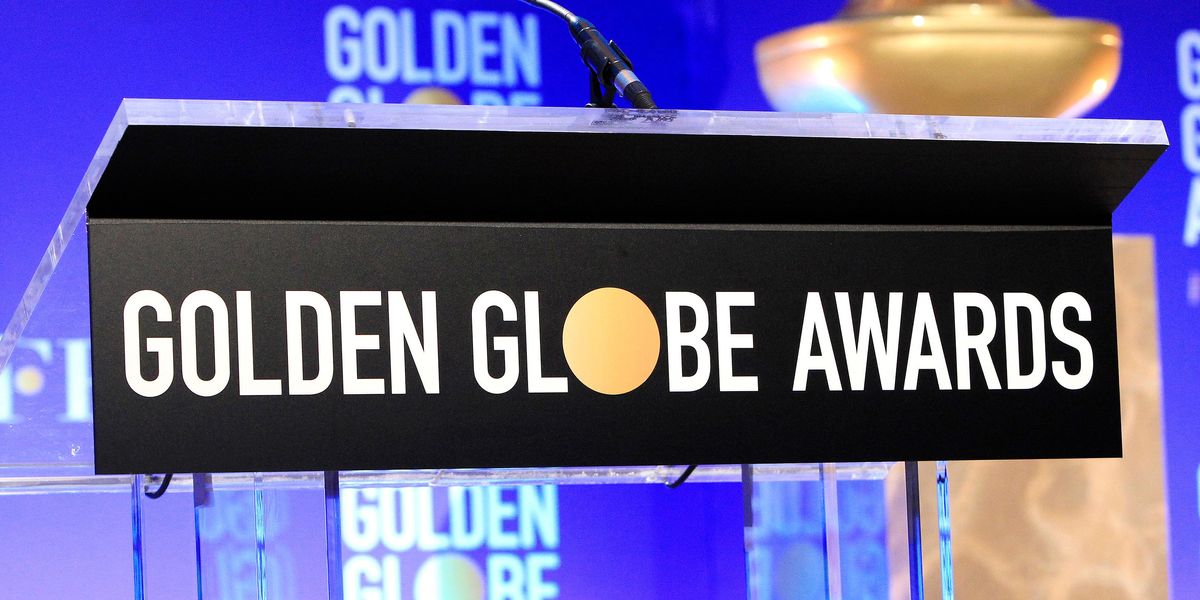 This year, the Golden Globes drew a lot of criticism for the lack of diversity and misrepresentation. Micaela Coel's critically-acclaimed I May Destroy You was snubbed in the nominations. Minari, which was a film directed by Asian-American filmmaker Lee Isaac Chung and filmed in America, was put in the foreign film category. And then there's Sia's controversial film Music.

On Saturday, the Hollywood Foreign Press Association released a statement saying that it's working towards fixing these issues, laying out details about its plans for the future aside from including POC in their ranks. The HFPA will be hiring an "independent expert" in organizational diversity, equity, and inclusion. The organization wrote, "Among other important tasks, this expert will audit our bylaws and membership requirements to help us guard against any exclusionary practices and achieve a more diverse membership."

The HFPA says they will also be mandating anti-racism education and sexual harassment training for all of its members. Among other things, they will also have an independent law firm "review the HFPA policies to ensure we are aligned with and exceed industry best practices in critical areas."

But minutes after the announcement, Time's Up responded saying that this statement wasn't sufficient in addressing the problems in the industry. "So NBCUniversal, Dick Clark Productions, and the HFPA just declared that they have a plan to fix problems they've ignored for decades. We're not so sure," they wrote in the post. "On behalf of the many artists who look to us to hold the HFPA's feet to the fire on the racism, disrespect, misogyny, and alleged corrupt financial dealings of the Golden Globes, we need to see specific details, timetables for change, and firm commitments. The right words are not enough. The clock is ticking."

The HFPA has yet to respond to this statement from Time's Up.