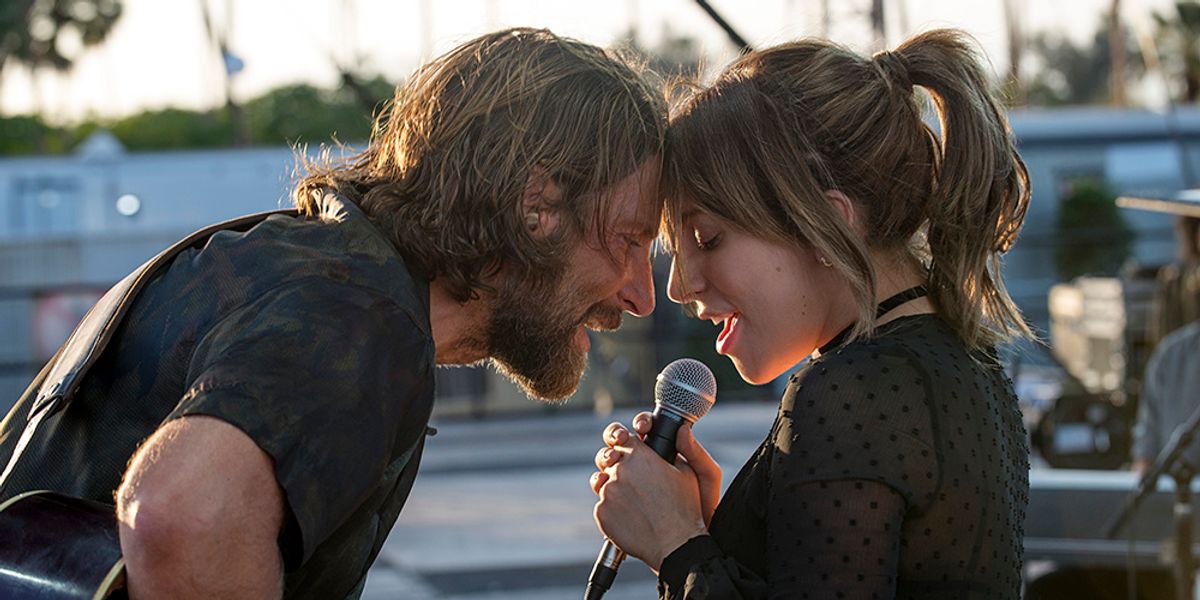 Here Are Your Golden Globe Nominees

Next year's Golden Globe nominations have been announced, and let's cut to the chase: A Star Is Born is officially on track for an Oscar, after garnering five noms, including one for Best Motion Picture (Drama, not musical, which — okay?). Meaning it will almost definitely be a contender in the same Academy Awards category, if past years are anything to go by.

Additionally, Lady Gaga and Bradley Cooper both scored individual nominations as Best Actress and Best Actor in a Motion Picture (Drama). Plus Cooper is in contention for Best Director, and Gaga for Best Song ("Sha-la-la-la-la-la-sha-a-a-low").

Some other movies appear on the list too! Dick Cheney biopic Vice has six nominations, while The Favourite and Green Book got three each. Alongside A Star Is Born, also contending for Best Motion Picture (Drama) are If Beale Street Could Talk, BlacKkKlansman, Black Panther, and Bohemian Rhapsody. In the musical and comedy category we've got Crazy Rich Asians, The Favourite, Green Book, Mary Poppins Returns, and Vice.

Lots of your favorite TV shows were nominated as well, including The Marvelous Mrs Maisel, The Assassination of Gianni Versace, Killing Eve, Sharp Objects, and Barry. Stranger Things and Game of Thrones, two shows which normally scoop awards season, were out of contention due to not releasing new episodes in the past year. Hopefully this doesn't mean we'll be robbed of the opportunity to see some adorable tweens in tuxes on the red carpet.

The 76th annual awards ceremony will take place on January 6, 2019. This year's hosts are Sandra Oh and Andy Samberg? Which will probably be pretty good. Check out the whole nominee list here.