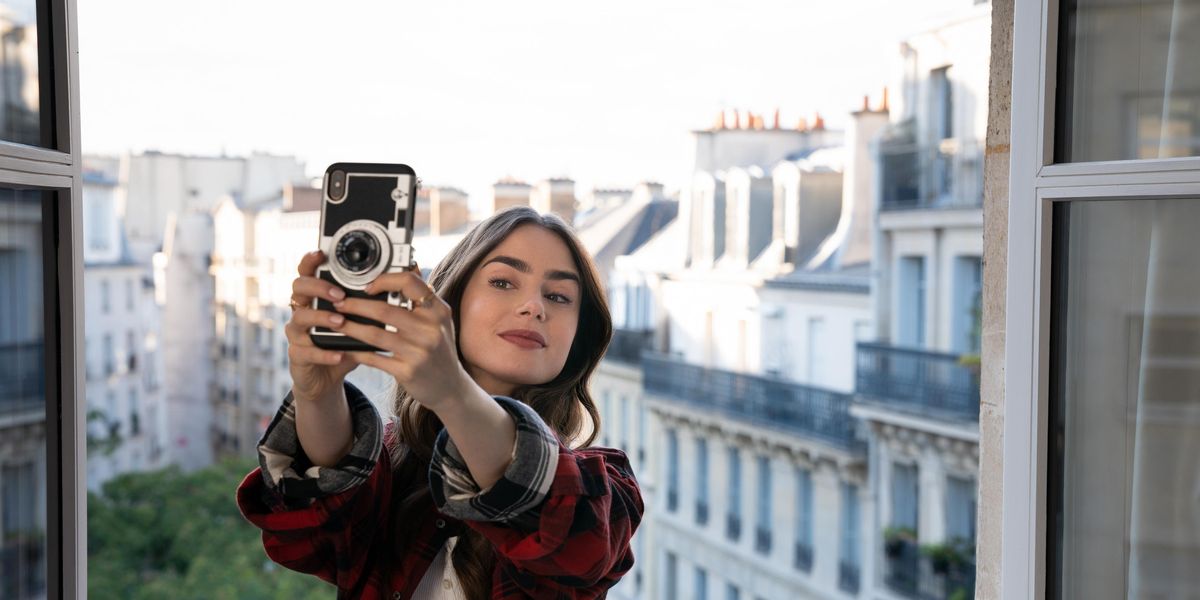 The Golden Globe Nominations Are Messy

Every year without fail, we're forced to reckon with the fact that the Golden Globes are given a lot more credit than they're due. Objectively the most corrupt and arbitrary red carpet in tinseltown, the Globes are voted upon by the mysteriously powerful Hollywood Foreign Press, a body which has historically been open to what are basically bribes.

The ceremony is dictated by out-of-date rules and conventions, such as the Foreign Press refusing to nominate non-English language films for the major statues. Last year that meant Parasite, which went on to scoop the Oscars, languished in the foreign language category. This year Minari, a film that was financed by Americans, filmed on American soil and tackles a little trope you might have heard of called The American Dream, faces the same fate.

In keeping with tradition, and the general spirit of the past year, chaos abounds in today's nominations list. It favors the likes of Emily in Paris over groundbreaking and universally-acclaimed shows like I May Destroy You, boldly suggests that James Corden deserves an acting award for The Prom and even proposes justice for Sia's much-maligned Music. On the bright side, they actually did nominate a couple women directors this year.

The 2021 Golden Globe Awards will be broadcast on Sunday, February 28, with Tina Fey and Amy Poehler hosting for the fourth time.