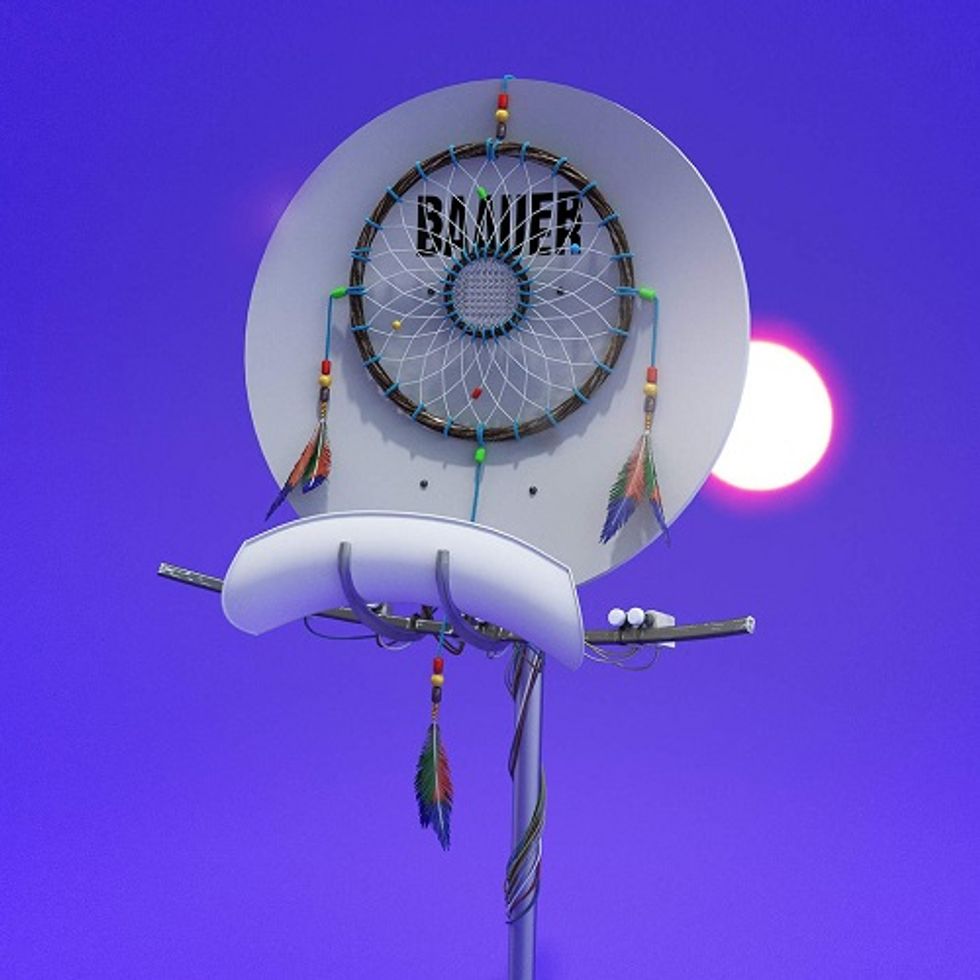 By Matthew Moen
PAPERMAG
Baauer, yes the Harlem Shake guy, is more than just a meme. In fact, he was part of the first major wave of trap producers and is peers with the critically-acclaimed likes of Hudson Mohawke, Lunice and Rustie.
And his latest single, "GoGo!." proves just as much, cruising along as a trapped-out version of future house with watery synth lines, hollow bass melodies, and a teeth-rattling kick. Have a listen for yourself below...we dare you not to dance.
You May Also Like
Famous People