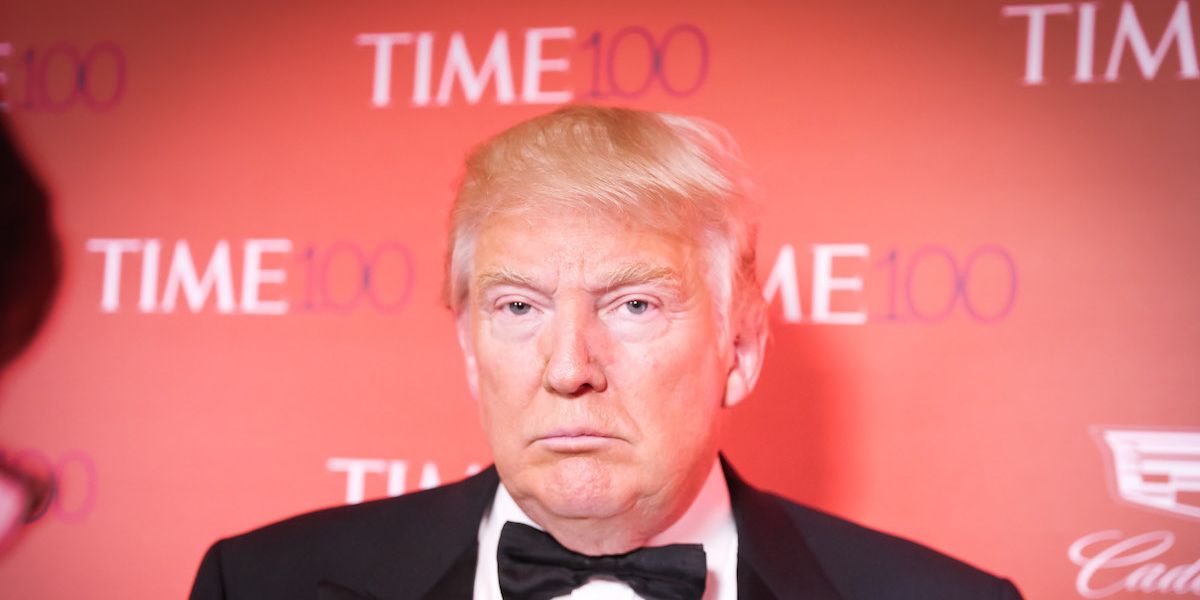 "Vote Trump" is trending... but only because someone spray-painted it on the side of a burned-out black church: https://t.co/W9hvhppFfv pic.twitter.com/eHvF6vbqLq
— Matt Wilstein (@TheMattWilstein) November 2, 2016

While the FBI investigates the (fairly clear) racial motive for this heinous act, a GoFoundMe page has been instated to help support the parish in rebuilding it.

The animus of this election cycle combined with the potent racial history of burning black churches as a political symbol makes this event something we must not ignore.

Only two weeks ago, the internet came together to help repair a North Carolina GOP field office that had been burned by thugs. Justice demands we do the same now.

Help out if you can; if you can't, don't vote for Trump.