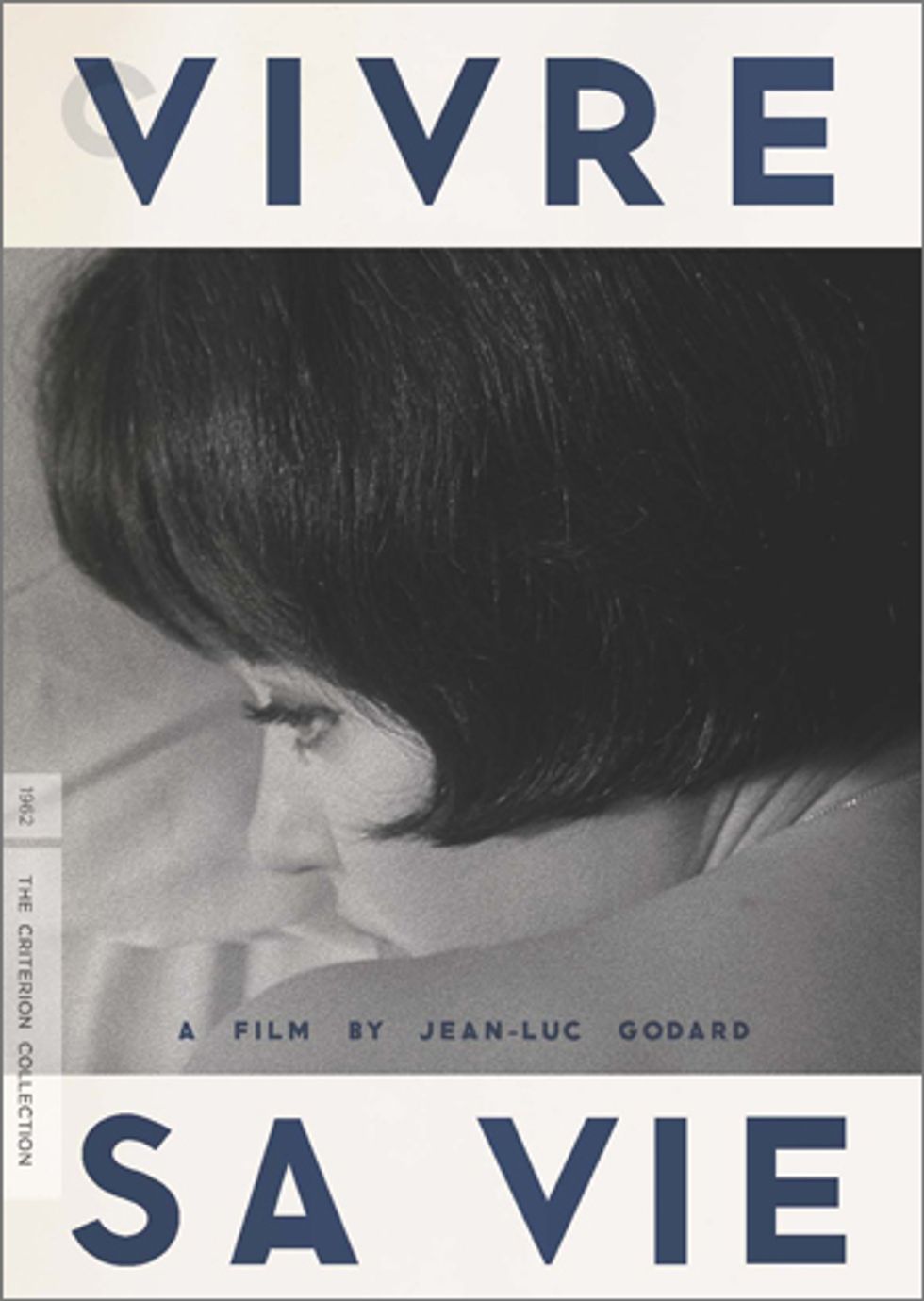 On DVD now is: Vivre Sa Vie. Truly one of French New Wave director Jean-Luc Godard's finest, Vivre Sa Vie is the story of Nana (played by the sublime Anna Karina), a girl from the provinces who drifts sadly into a life of prostitution. The plot unfolds in Brechtian, 12-chapter tableaux- incidents in her life that at first seem banal but accumulate in your head: Nana meets a friend in a cafe, she's seen working in a record store, she goes to the movies to see The Passion Of Joan Of Arc, she meets a girlfriend in a pub and there is a shooting outside...etc. It's fascinating to see the avante garde way Godard shoots in 1962 (whole scenes aimed at the backs of people's heads) is now incorporated in today's films -- especially from Jean-Pierre and Luc Dardenne to Darren Aronofsky's The Wrestler. Not to mention Godard's audaciousness especially with the soundtrack. Francois Truffaut said about this movie: "The best films open doors, they support our impression that cinema begins and ends with them. Vivre Sa Vie is one of those films." 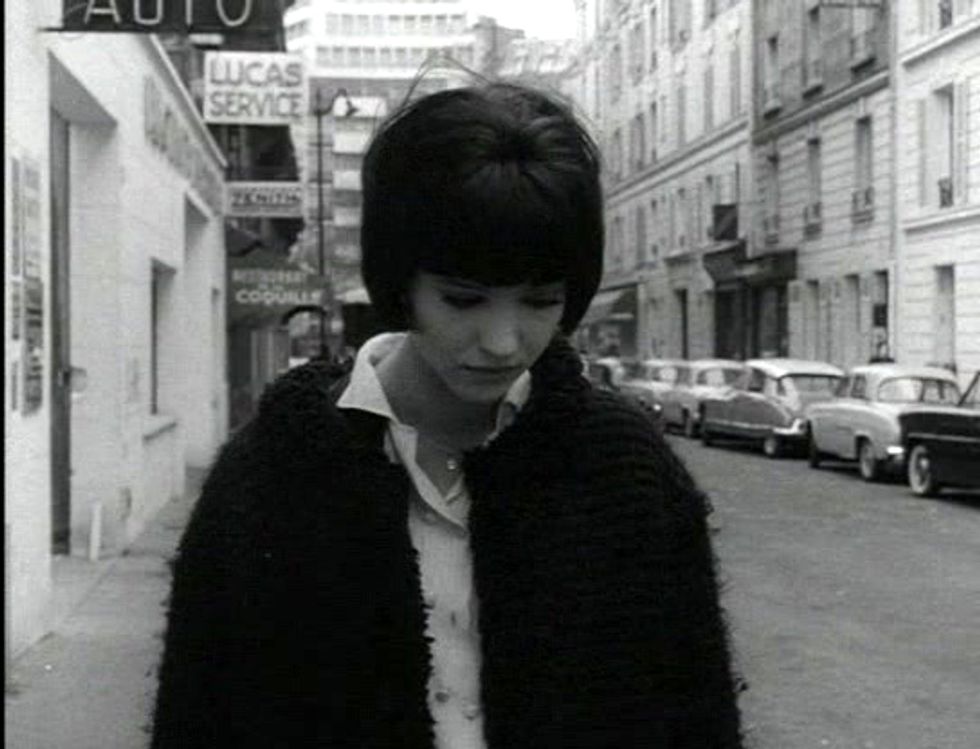 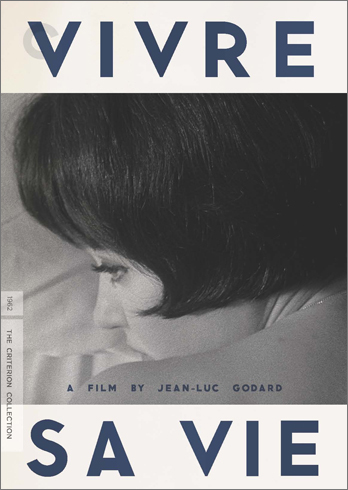 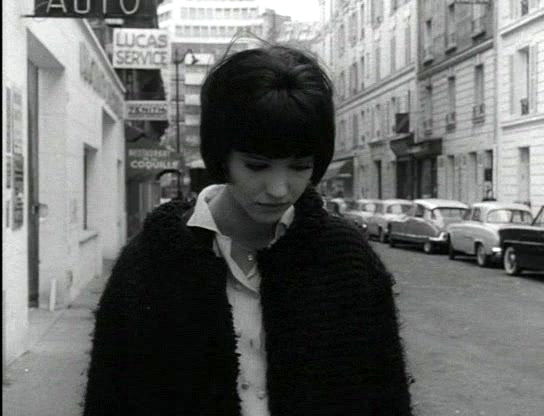 The Soul-Chilling Trailer for Jennifer Lawrence's "Mother!" Will Haunt You Forever