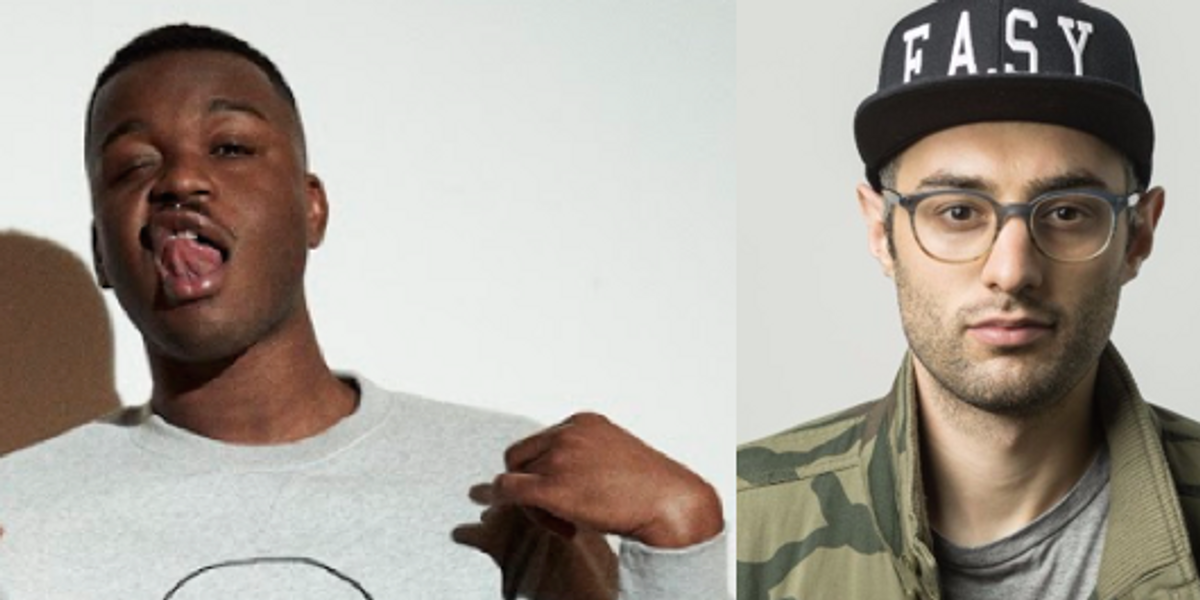 If there was ever a match made in musical heaven, it's that of prominent DJ Shiftee and Brooklyn-based MC Cakes Da Killa.

With new song "Take Ova" featuring Cakes, Shiftee is back blending the vastly contrasting worlds of electronica and hip-hop. The collaboration appears on Shiftee's latest offering – an ongoing EP series that's steadily gifting us some of best party tracks on the scene – and felt particularly natural to the DJ, who has been supporting the rapper since the outset.

"Cakes and I go way back...We released his biggest song to date 'I Run This Club.' And as far as I'm aware, I was one of his earliest supporters as a DJ. For this reason, we've been friends and collaborators since 2013 - often doing guest spots at each other's shows and generally supporting the other's projects."

As for Cakes himself? Well, he just wanted to reinforce that "self love is key."

"My entire career has been all about the lyricism and the art of being a thorough MC and this track is just another example of that. 'Take Ova' is an ode to the 90s rap era while also being a pretty cocky love letter to myself."

Listen (and turn up) to the track below.