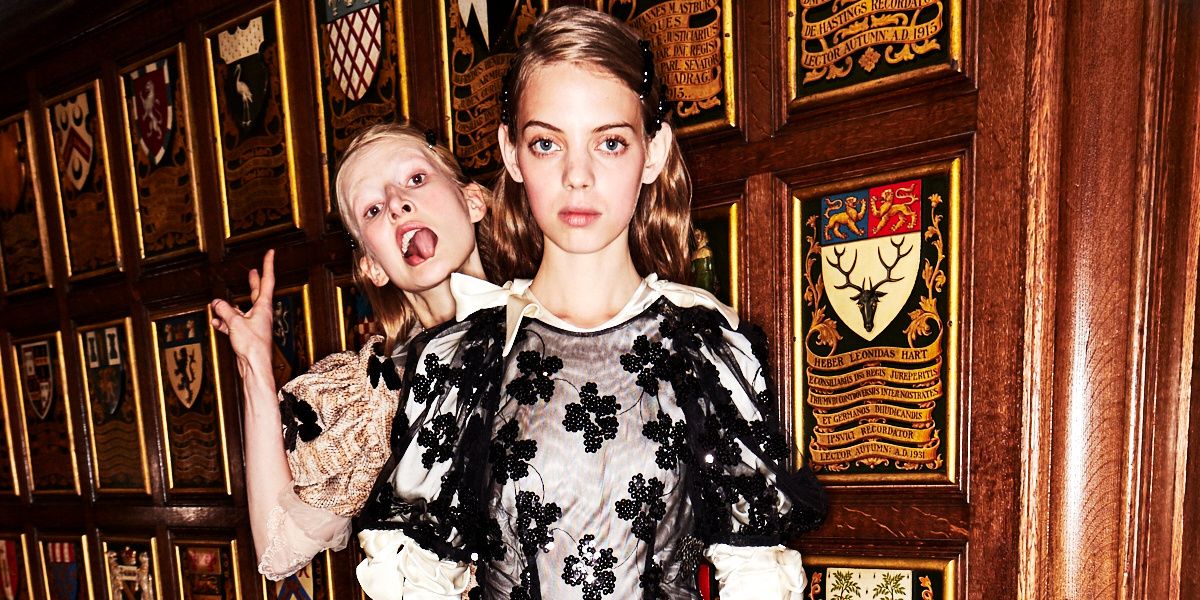 Go Backstage at the First Shows of London Fashion Week

London Fashion Week is hitting its stride in the first few days, and now, we finally get a peek at all the backstage action across the pond. Except with this installment of backstage photos, rather than take you behind the curtain of just one show, we're seeing the joyous models of some of the biggest shows this week pose backstage as they get ready to hit the runway — or celebrate when its all over. It's basically the impromptu photoshoot you would do if you ever went backstage, whether you're behind or in front of the camera. Flick through the photos to get a behind-the-scenes look at the shows from JW Anderson, Simone Rocha, Ports 1961, House of Holland, and Burberry.