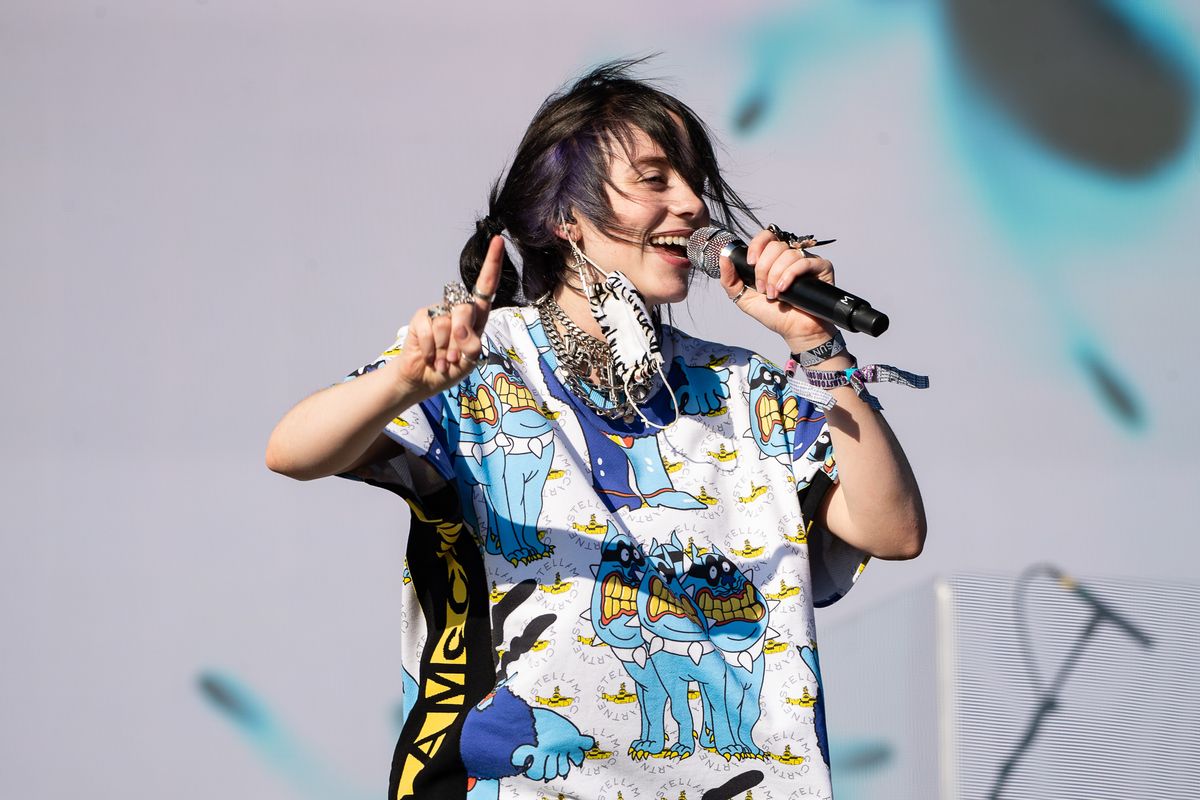 Coronavirus strikes again: Glastonbury has been cancelled over fears of the virus. The iconic UK music festival was supposed to celebrate its 50th anniversary this June with headlining performances from Kendrick Lamar, Taylor Swift and Paul McCartney along with approximately 200,000 concertgoers.

Its organizers, Michael and Emily Eavis, wrote in a statement that cancelling the five-day festival was the "only viable option," in light of the coronavirus outbreak, which has already affected 2,626 positive testers in the U.K. alone.

Other performers previously booked for the 2020 anniversary include Lana Del Rey, Haim, Diana Ross, Thom Yorke and Pet Shop Boys, among others. Glastonbury's decision comes in the wake of several other big-ticket fests calling things off. SXSW and Ultra Miami have been cancelled while Coachella and Stagecoach have been postponed until October 2020. Let's hope things feel settled by then.

Seeing Glastonbury get cancelled knowing you have Parklife tickets pic.twitter.com/22BJIrBTL3

For those disappointed that #Glastonbury has been cancelled this year, why not just recreate the experience at home. pic.twitter.com/HZjG9iO0Mf

Me on ticket sale day in October #Glastonbury #Glasto pic.twitter.com/VQJkm68haN