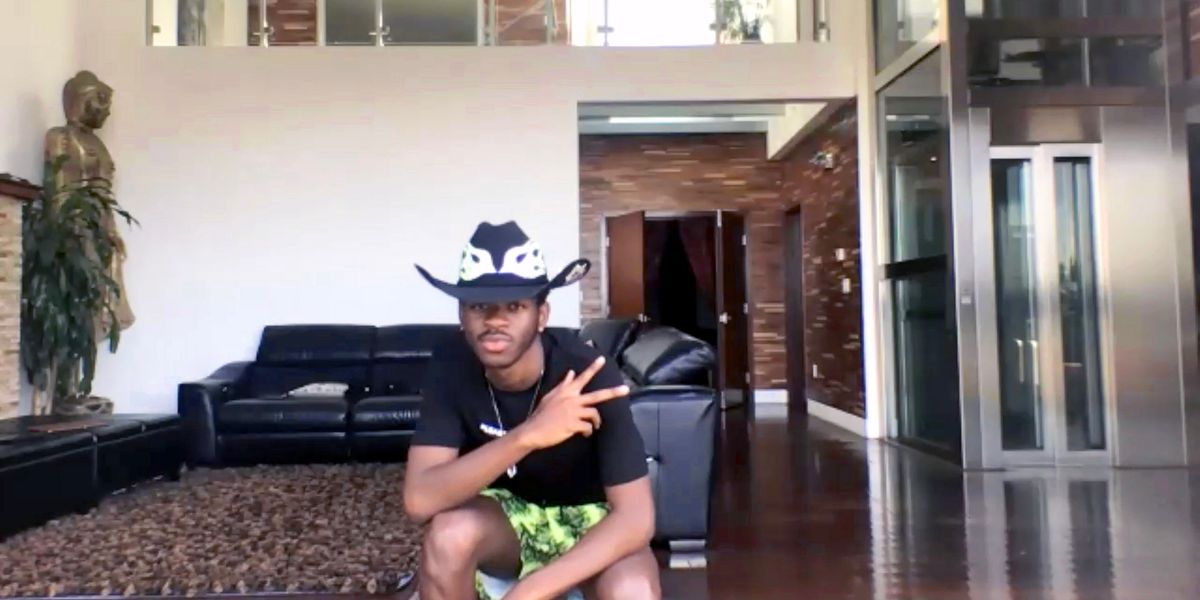 Every year the GLAAD Media Awards honors film, TV and other media for its fair, accurate and inclusive representation of LGBTQ people and issues. Originally the ceremonies were set to take place in New York on March 19 and Los Angeles on April 16, but both were canceled due to the pandemic. However, GLAAD wasn't going to let the 175+ nominees go unrecognized, so they reorganized the ceremony to be COVID-safe.

"Among this year's nominees are a wide range of stories and narratives about LGBTQ people of different races, ethnicities, genders, religions, and other identities that demonstrate the power of inclusion and diversity in fostering positive cultural change," GLAAD President and CEO Sarah Kate Ellis said. "As this year's Media Awards go virtual, we hope to send a powerful message to LGBTQ people that in the midst of this culturally and politically divisive time, our visibility and voices have never been more important."

To further showcase representation, GLAAD has blessed us with an all-star list of guests including Dolly Parton, Dwayne Wade and Gabrielle Union, Lil Nas X, plus Angelica Ross and the cast and producers of Pose.

Tune in to the livestream for a night of LGBTQ representation, and check out the full list of nominees here.

Photo via Getty for SHEIN