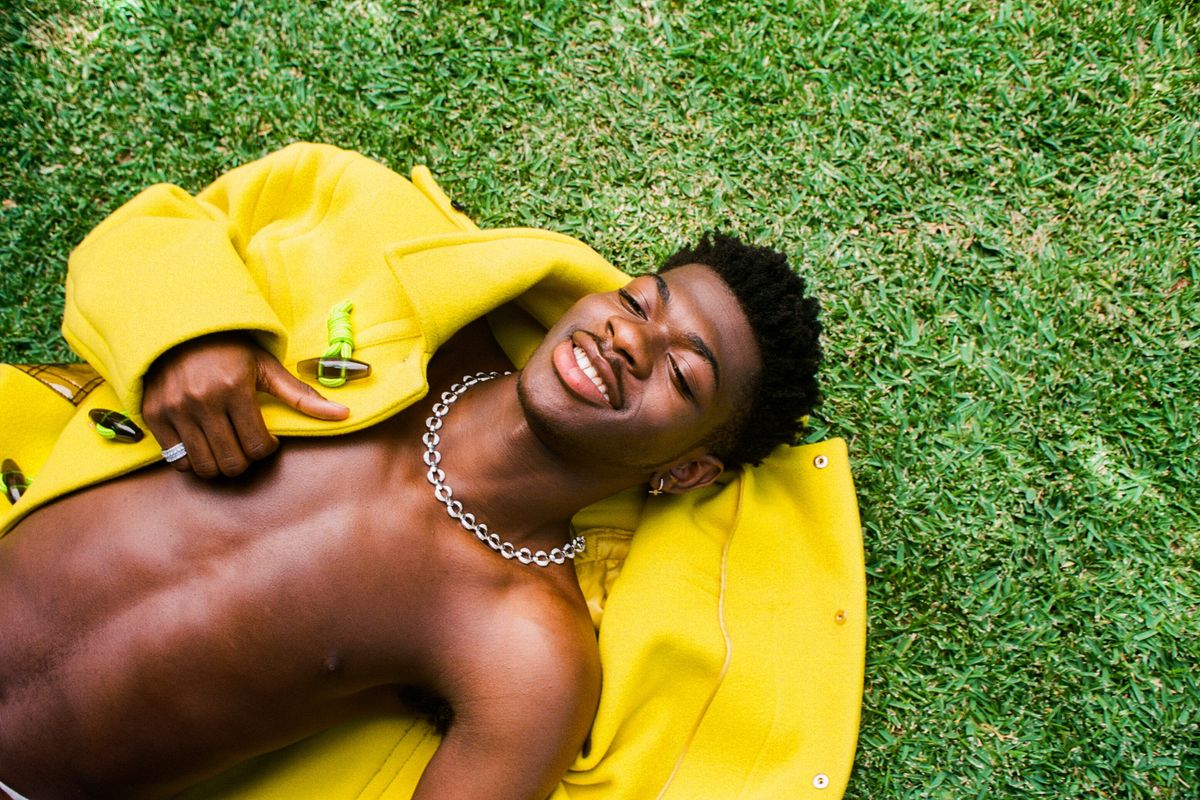 2019 was a damn good year for broadened queer visibility. Lil Nas X turned out the most viral track of 2019 (and the best red carpet looks), Are You the One? –– the gay reality dating program we've all been waiting for –– returned for its eighth on-air season and shows like Slave Play and The Inheritance heralded wider representation on the Broadway stage. And for the 31st year, GLAAD is here to celebrate this year's great strides with its annual Media Awards.

Music nominations include veterans of the scene like Tegan and Sara and Adam Lambert as well as slightly newer artists such as Young M.A. and Kevin Abstract. In the TV show category, Queer Eye and RuPaul's Drag Race make their return as mainstay nominees alongside the cast of Ryan Murphy's Pose. The 2019 breakouts like HBO's Euphoria and playwright Jeremy O. Harris' critically acclaimed Broadway hit, Slave Play are also up for GLAAD awards.

GLAAD will also honor writer and director Janet Mock, who also serves as a producer on Pose, with the Stephen F. Kolzak Award, which is given to "a LGBTQ media professional who has made a significant difference in promoting LGBTQ acceptance."

"Janet Mock is a trailblazing force for diverse and inclusive storytelling who has raised the bar for LGBTQ representation in Hollywood," GLAAD President and CEO Sarah Kate Ellis said. Taylor Swift will also receive this year's Vanguard award. Awarded to individuals that GLAAD believes has used their platform to champion LGBTQIA+ issues, past recipients have included Beyoncé, Jennifer Lopez and Britney Spears.