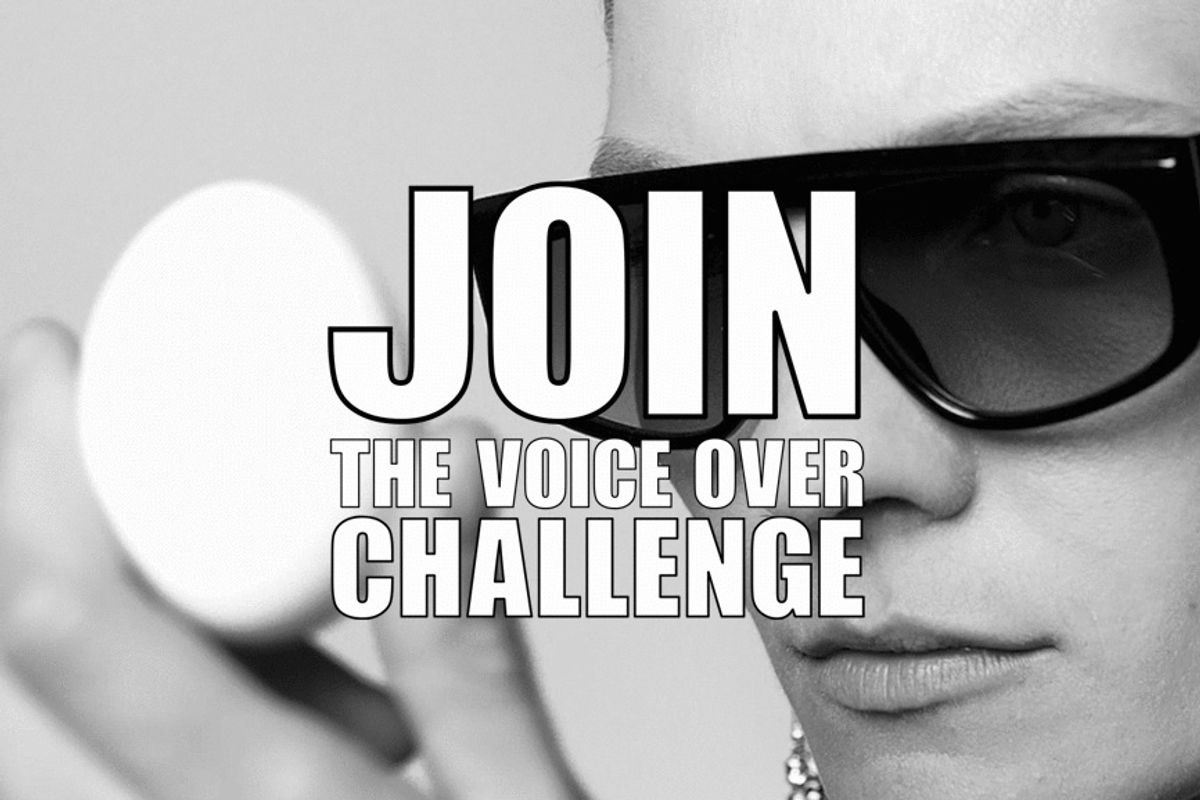 You Can Be the Voice of Givenchy's New Campaign

Givenchy's spring 2019 campaign is out, but before it's done the French fashion house wants your voice to be heard — literally. Launching its "I Am Your Mirror" campaign with an open call for fans to narrate the sassy, black-and-white fashion film, there's one star of this season's campaign that's yet to be discovered: you.

The worldwide open call for voice over talent is now live on www.givenchyvoice.com and all you need is secure internet connection, a microphone and the pipes with imagination needed to give the video personal flare.

The idea was originally launched in January with the campaign video's initial commentary taking place in photographer Steven Meisel's studio. Featuring the hilarious "Yes egg!" in reaction to a single white egg produced from inside a handbag, the tone for submissions is set with boundless humor.

Following suit, the iconic Amanda Lear lent her raspy tone in a vignette for the video's second installment and then the campaign models took a stab at the gab.

Get inspired by the video that shows a cast of gorgeous models sauntering about and munching apples, bananas and interacting with other food its. Featuring a slick, point-toe shoe while polishing the legs of a metal chair ever-so-seductively, the models give plenty of material for inventive narration and sizzling commentary.

Givenchy's spring 2019 campaign invites you to to record your voice-over for consideration by a jury at their headquarters in Paris. Submissions must be filed by midnight on April 7th, Paris time and four winning submissions will be announced on April 10th through Instagram.