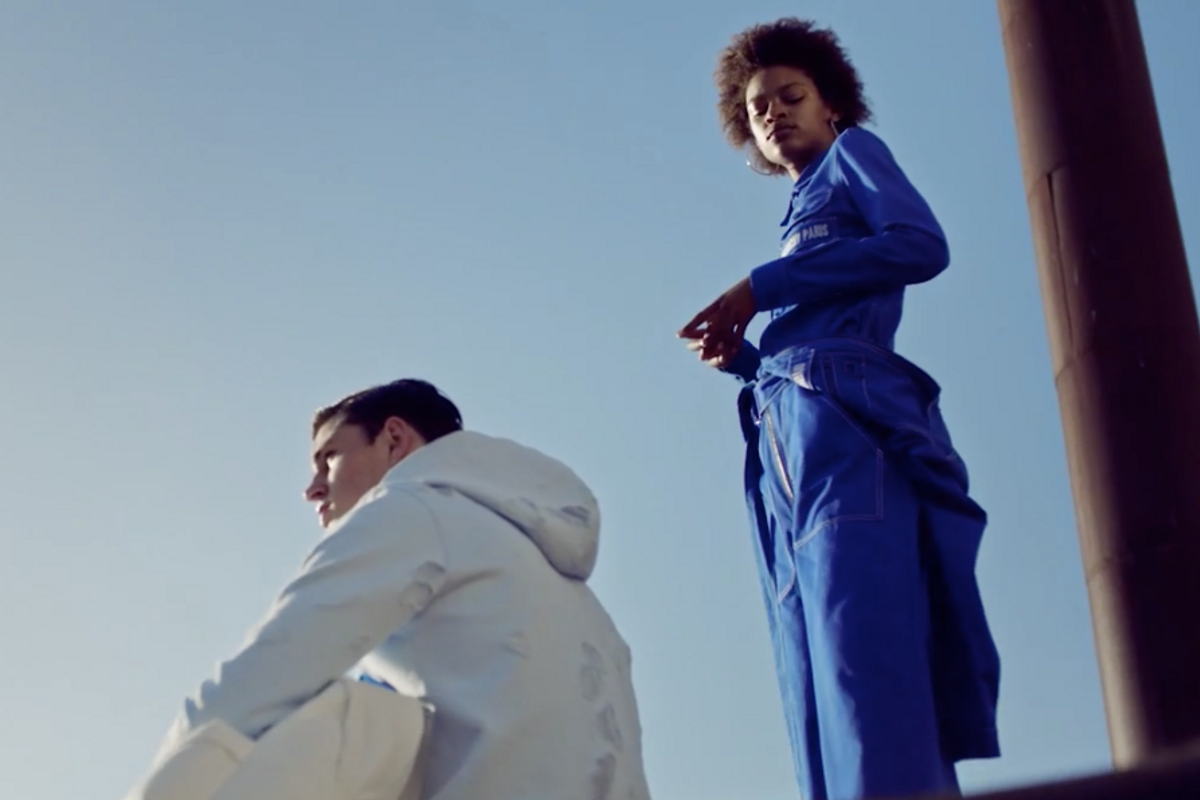 Since the announcement that Clare Waight Keller - previously the creative director of Chloé - would be taking over Givenchy from Riccardo Tisci, we've been left to ponder what the future of the brand will look like. Though the 2018 Resort collection is the first from Givenchy since the announcement, it wasn't created by Waight Keller as she won't make her debut until September. The short film below (a Dazed Digital exclusive), shot by Matt Lambert and styled by Another's senior fashion editor at large, Katy England, shows a gang of gorgeous models hanging 'round Rome's Museum of Roman Civilization in bright white, fuschia and blue clothes from the collection.

According to the fashion house, the moody film captures "a youthful summer in Italy, where the last rays of sun will remain the most vibrant memory." Join Givenchy for this transitional moment in its history below: