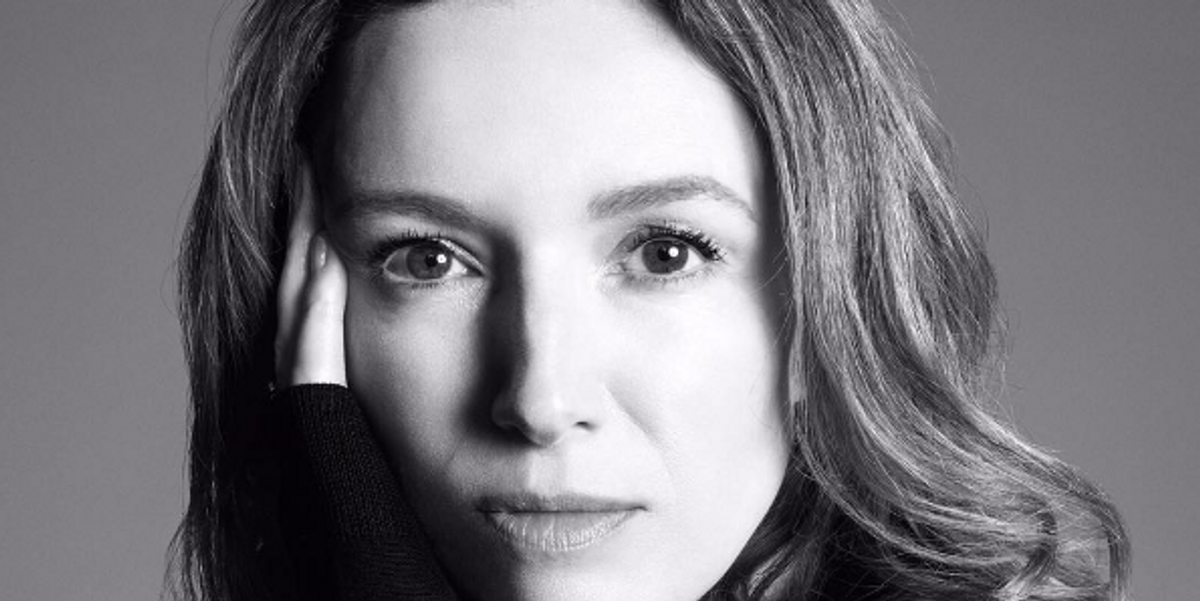 A wise women once said that in fashion one day you're in and next you're out and if today has taught us anything, it's that that's the the damn truth. Givenchy has shimmied on over to Chloé and swooped up Clare Waight Keller as the replacement for much-lauded Kardashian fave Riccardo Tisci.

The appointment marks the first time Givenchy's has had a female at the creative helm. It seems they may need to work on how they approach that subject in the press because this statement CEO Phillippe Fortunato gave WWD is quasi-embarrassante.

"She has this great ability to break the rules and innovate without making a revolution," he said, perhaps suggesting Keller that while is prepared to push the boundaries, she still knows her place. The dream!

Another fashion shake up has come in the form of Jil Sander creative director Rodolfo Paglialunga, who announced today he will be leaving the German brand after three years.