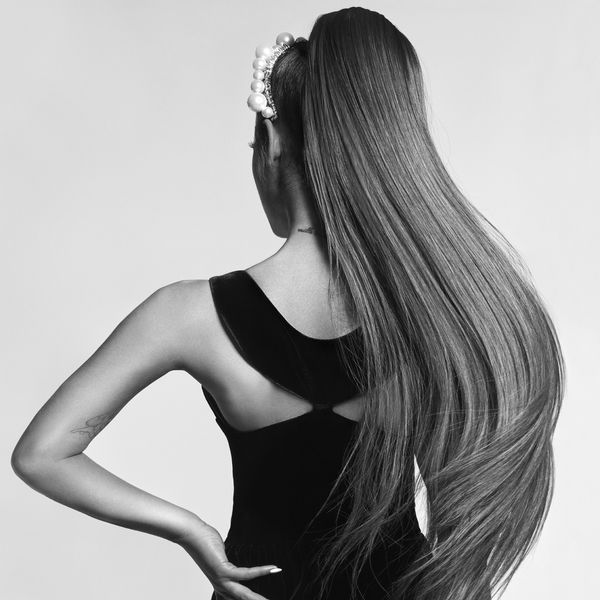 After posting a teaser video yesterday of a certain ponytail-wearing goddess shrouded in darkness on their Instagram, Givenchy has officially announced that Ariana Grande will be the new "face" of the brand. (Tierra Whack's guess was fair, but it's not Mo'Nique).

The announcement comes hot off her Coachella performances that rattled the internet, firmly cementing her in place to run 2019 with the same swiftness and power that she managed to harness in 2018. It's only fitting, then, that the Parisian house put her at the helm of the brand, ready to conquer the entire fashion world.

GIVENCHY on Instagram: “CAPTION THIS. THE NEW FACE OF GIVENCHY, REVEALED TOMORROW. #GIVENCHYFAMILY”

Grande hasn't been involved in many brand collaborations as of late, aside from her space-age "NASA" merch. The singer seems to have been more focused on developing the Thank U, Next era and continuing with her Sweetener Tour schedule, slaying date-by-date throughout the United States. Many more dates of the tour are yet to come, with the US leg only wrapping up around August.

There's no better brand for the star to front, however, since Givenchy has been consistently dressing the music industry's brightest successes for the most exclusive red carpets and events. From Grimes to Gaga, Givenchy has delivered consistently over the past year with avant-garde garments and larger-than-life designs that would fit Ari's persona perfectly.

Ariana Grande on Instagram: “i don’t have words to describe how much this partnership means to me. such an incredible honor and with a brand i love sooooo much. thank…”