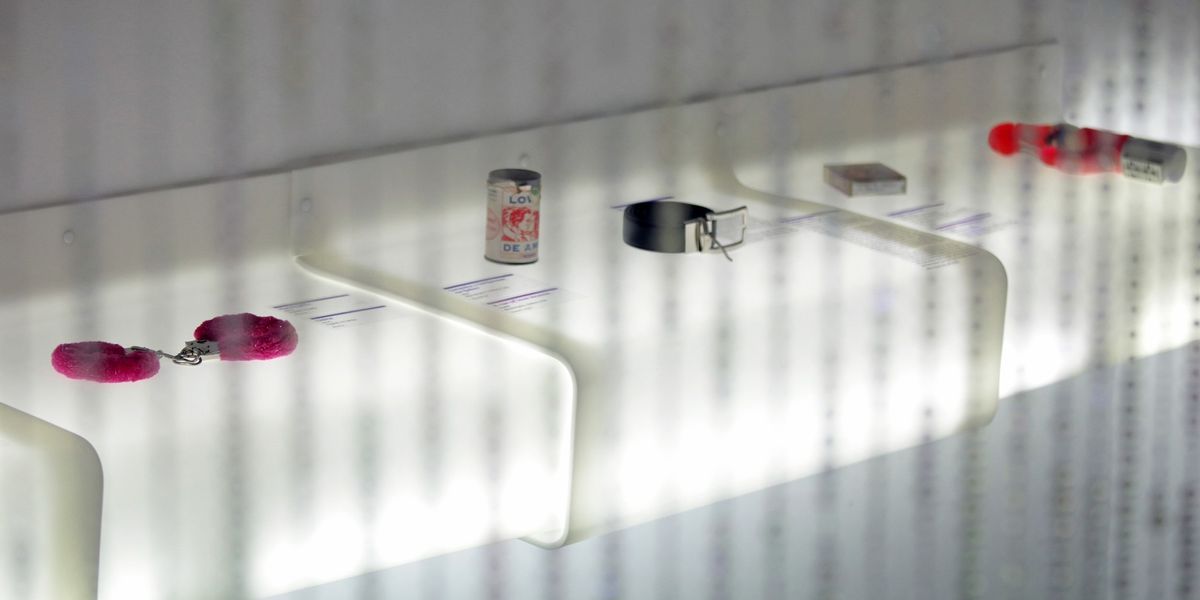 Give Your Ex's Sweatshirt to the Museum of Broken Relationships

Relationships are hard, and their ends are often even harder. There are a lot of ways to cope with the end of a relationship--giving back an ex's clothes, or throwing out things that remind you of them, or setting fire to the possessions they were careless enough to leave behind, or calmly accepting that you two are different people on different paths (jk, who does that?). Well now instead of irking your super with a small bonfire, give those left-behind items to the Museum of Broken Relationships.

The Croatian museum, started as a traveling show in 2003 by artists Olinka Vištica and Dražen Grubišić (themselves a former couple), collects the ephemera left behind when relationships crumble. Pieces are donated by the broken up, as, the museum says, "sheer exhibitionism, therapeutic relief, or simple curiosity." Now the museum will be opening a branch in Los Angeles.

In May, the Museum of Broken Relationships will open its West Coast outpost. The current plan is that the museum's collection will contain roughly 70 items from the exhibits in Zagreb, and 30 new items donated by Angelenos. Pieces will be displayed with notes on their geographic origin and an explanation of why the artifact is emotionally painful for the donor. There's an online form available for anyone in the market to do both a physical and spiritual purge of their last relationship.