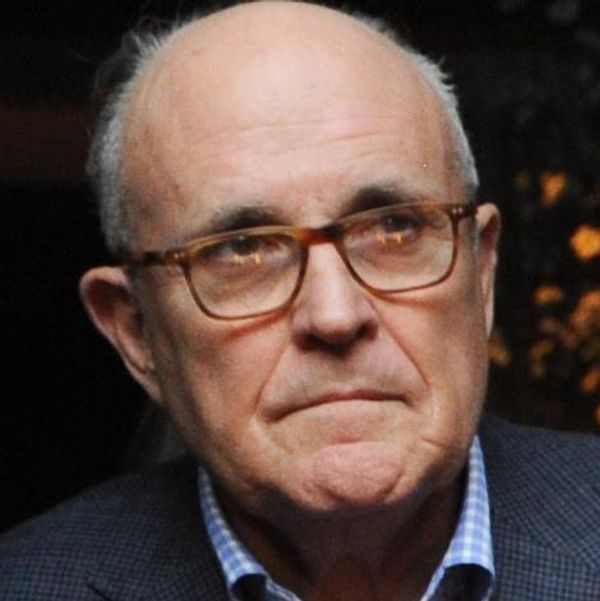 Trump broke the news himself with a tweet, and wrote, "Get better soon Rudy, we will carry on!!!" Giuliani himself has yet to confirm the diagnosis.

The 76-year-old has been traveling the country as he takes the charge in Trump's legal attempts to overturn the 2020 presidential election results. In the past week he was in Michigan and Georgia, talking to lawmakers and state senators without wearing a mask.

According to a source for The New York Times, Giuliani went to Georgetown University Medical Center. No further details have been given regarding his visit, his symptoms or how severe his reaction to the infection has been.

Late last month, Giuliani's son Andrew Giuliani, who is a White House staffer, said that he tested positive for COVID-19.