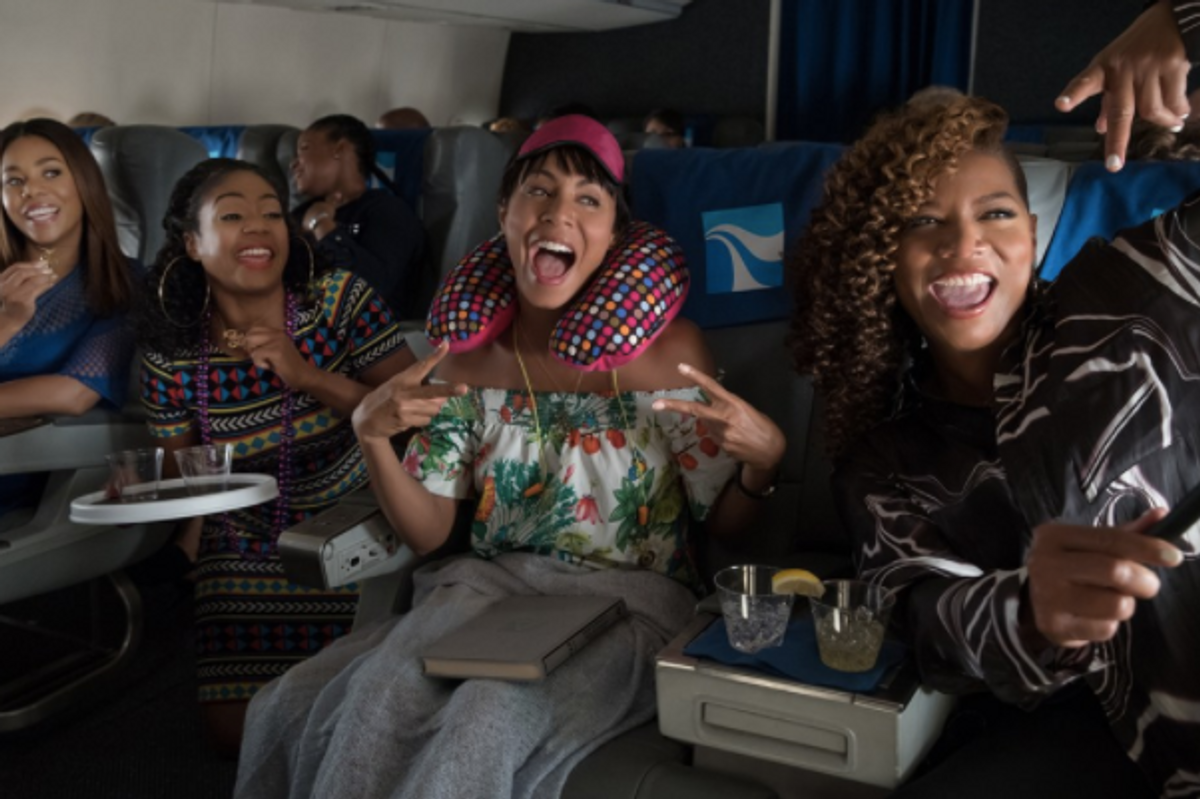 The All-Black Team Behind ‘Girls Trip’ Just Made History

Girls Trip, the summer comedy that's become an instant hit and audience-favorite, just made cinematic history as the first film made by an all-black team to make $100 million at the box office. And since it's been in theaters for less than a month, that number will only continue to grow.

This is amazing!!! So proud of the entire #GirlsTrip team! We are so thankful to everyone who came out and supported us ❤️️❤️️❤️️ pic.twitter.com/BwfAusalVL
— Queen Latifah (@IAMQUEENLATIFAH) August 18, 2017

Congratulations to the whole team!