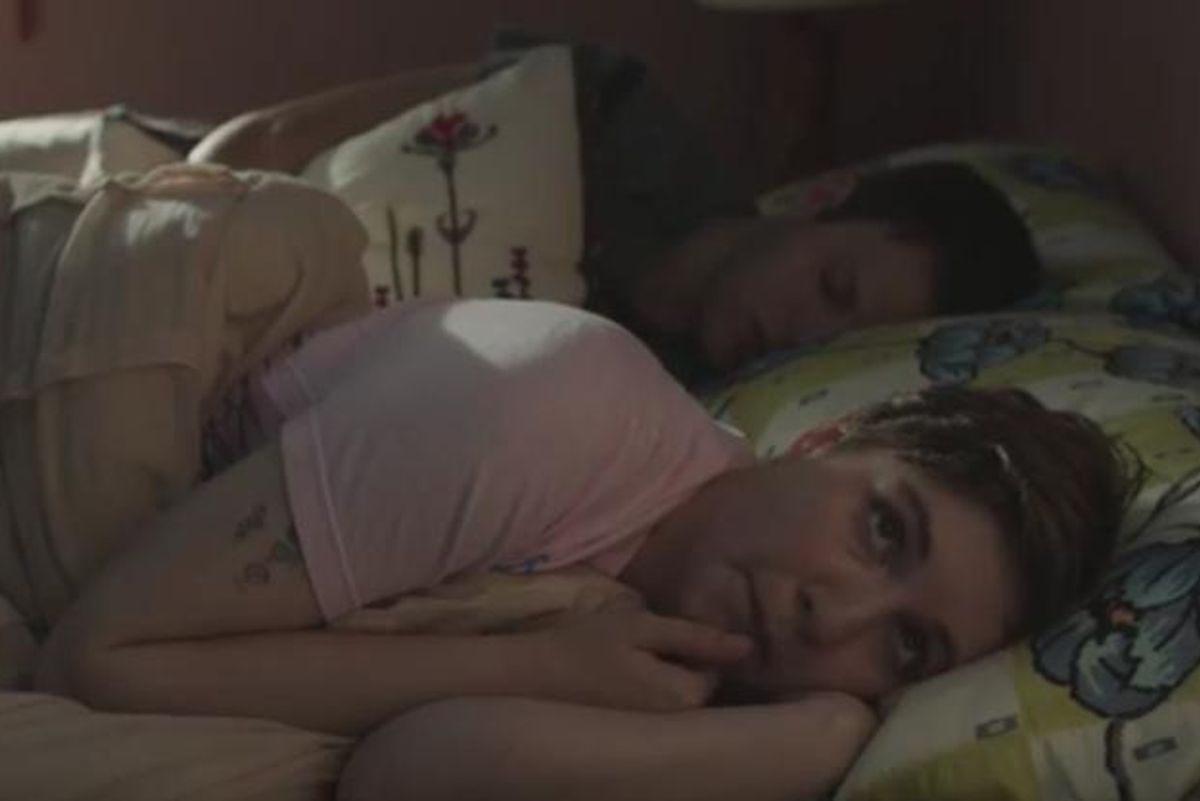 Watch the Trailer For the Fifth Season of GIRLS

HBO has released the first full-er trailer for the 5th season of GIRLS, and the life compasses of our beloved Brooklynites seem has wonky as ever.

In Hannah news, she's still dating peak nice guy Fran, and still in a searingly codependent relationship with Elijah (cue awkward "platonic" makeout between the two in front of Fran).

Marnie is STILL getting married to Bon Iver-y troll Desi, and the upcoming nuptials are drawing the whole crew together...

...including Shoshanna who apparently followed through on her woefully trust-fund hipster plan to move to Japan...

...and Jessa, who appears to still be sulking around in her dry Britishness.

The best part of the clip has Hannah suggesting that Marnie--clownishly dolled up for her wedding day--might benefit from losing a little makeup "around the face."