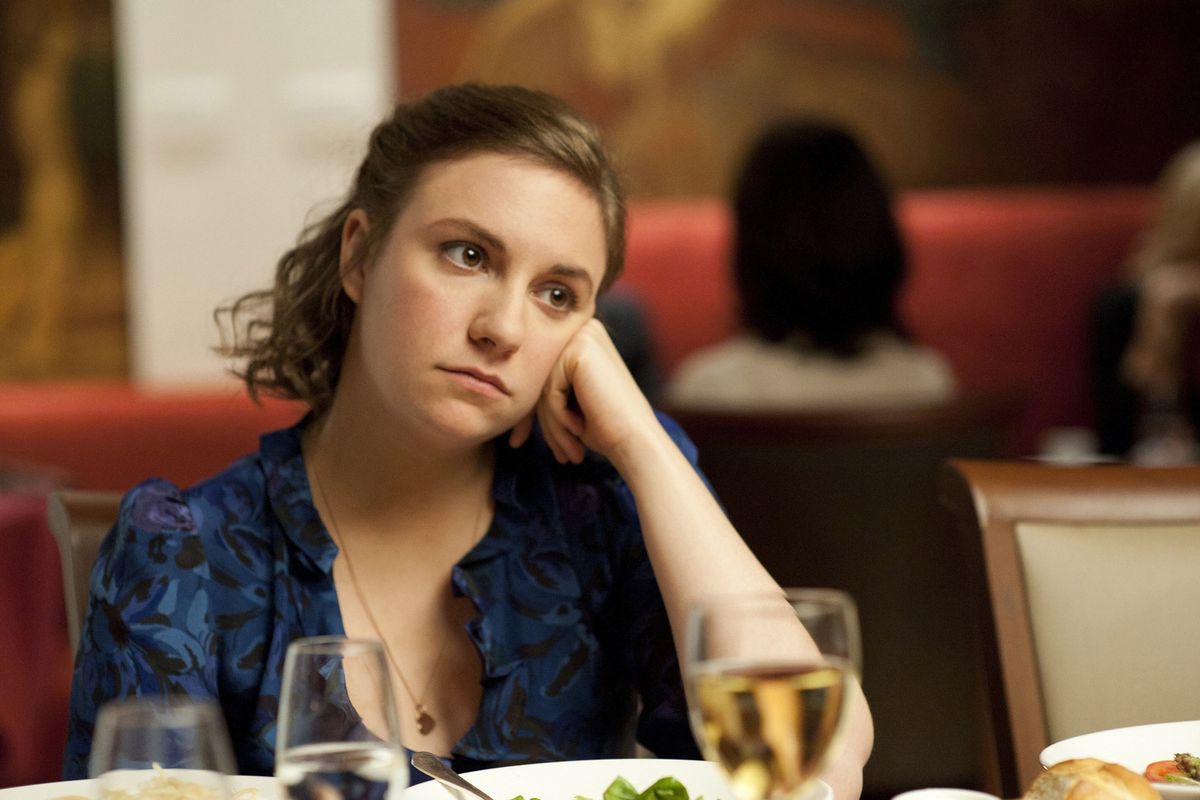 "Girls" Is Ending After Season 6

Girls may soon be gone for good, as the heads of HBO and creator Lena Dunham have apparently decided upon a definitive end date for the popular television series. That's right, 2017 is reported to be the date for the sixth and final season -- though don't fret just yet, as season 5 still has yet to premiere.

Plus, this all doesn't come as much of a surprise, as Dunham has made it no secret that she believes Girls should only run for six seasons, as she told Z100's Elvis Duran last year, "It's really exciting. I started working on this show when I was 23, and I'm going to be 30 so it kind of feels right that this show kind of sandwiched my 20s and then I go off into the world."

Wishing you all the best, Lena. It's been a trip to Bushwick and back.