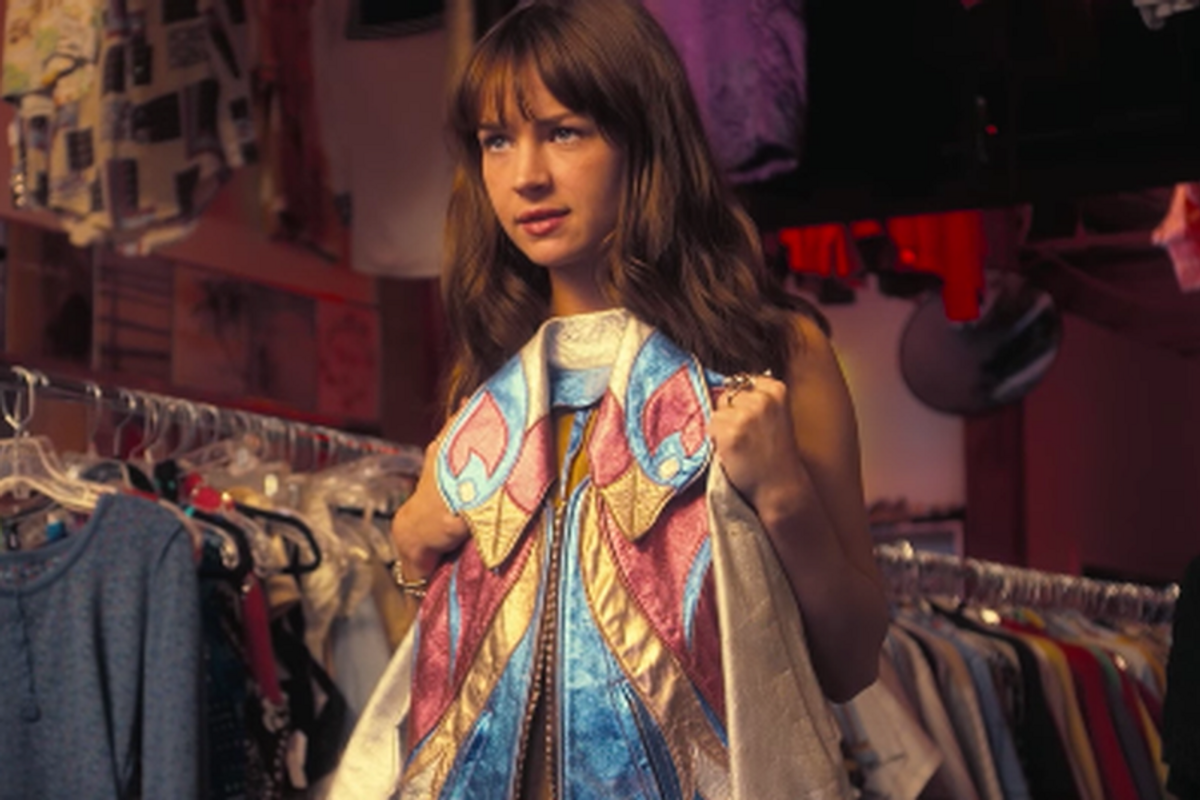 'Girlboss' Canceled By Netflix After Only One Season

Another day, another ruthless Netflix cut – although this one is perhaps much more welcome than the last several. Girlboss, the tale of how Sophia Amoruso finessed her way up from EBay retailer to e-commerce extraordinaire with online store Nasty Gal, will not return for a second season.

This is the third show the company has unceremoniously axed in the last two months alongside Baz Luhrman's The Get Down and sci-fi drama Sense 8, which both caused uproar among fans. Initially, the story of multi-millionaire Sophia Amoruso, named after Amoruso's own book, appeared to make for compelling content. While the series was certainly a rags-to-riches narrative, reaching $100 million in sales by 2012 (just six years after its EBay inception), Nasty Gal declared bankruptcy in 2016 amid allegations of employee mistreatment.

No doubt the fact the series was yet to delve into Nasty Gal's very, very messy demise greatly contributed to Amoruso's apparent relief at the show's cancelation. She wrote the following on Instagram after the announcement was made public.

"So that Netflix series about my life got canceled. While I'm proud of the work we did, I'm looking forward to controlling my narrative from here on out," Amoruso detailed in her Instagram story. "It was a good show, and I was privileged to work with incredible talent, but living my life as a caricature was hard even if only for two months."

"Yes, I can be difficult," she continued. "No, I'm not a dick. No, someone named Shane never cheated on me. It will be nice to someday tell the story of what's happened in the last few years. Ppl read the headline, not the correction, I've learned."

We might have called it from the trailer, which was all-round just too much.