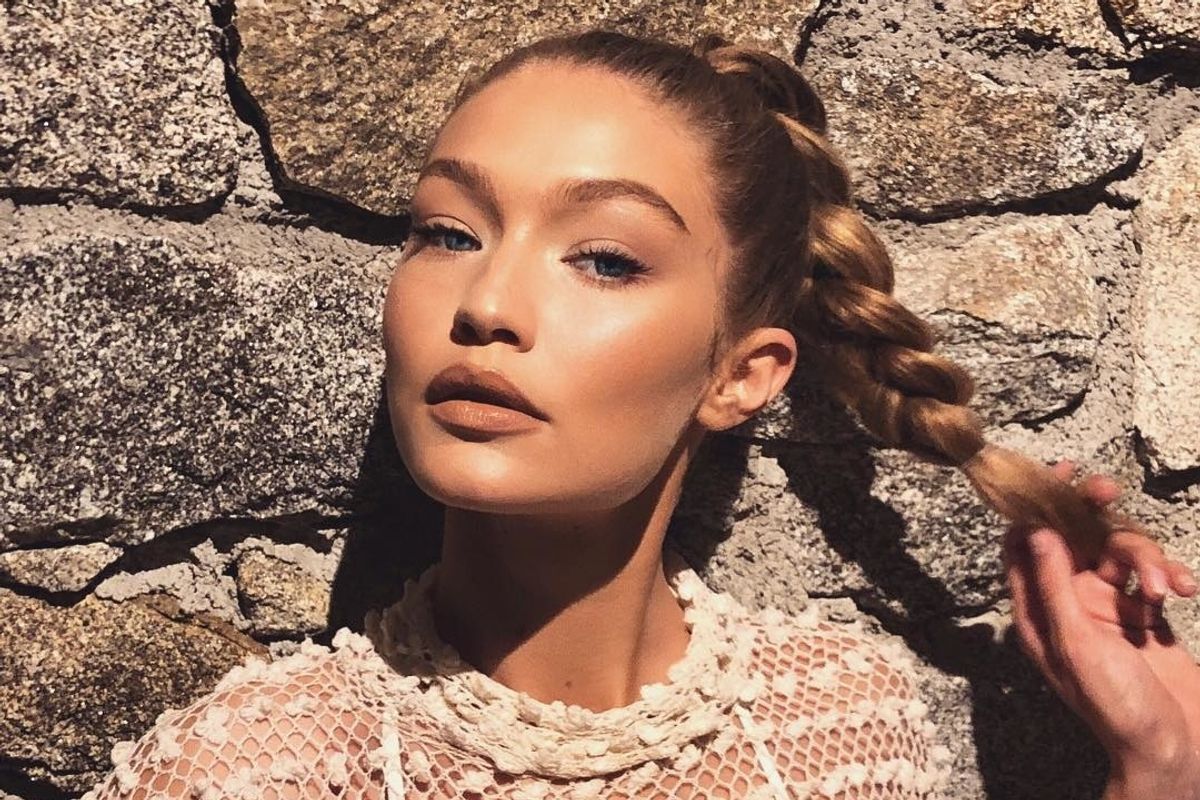 Gigi Hadid Has a New Career in Mind

Supermodel Gigi Hadid has graced countless magazine covers, walked seemingly endless runways and is one of the most popular models of the Instagram generation. Having seemingly conquered the world of fashion, the elder Hadid sister has her sights set on a new creative endeavor: acting.

In an interview for her Pirelli calendar shoot with designer and family friend Alexander Wang, Hadid said that she's keen to follow in the footsteps of models like Tyra Banks and Cara Delevingne and add acting to her resume, but is still waiting to find a role that doesn't typecast her based on looks: "I would love to act, I just get the roles that would be an obvious fit for me to play every week. The model, the girlfriend, the whatever. When I do get opportunities to audition for roles that I'm really interested in, then I'll go for it," she said. "But I want to be smart and play characters that I am really interested in. I'd rather do one or two great movies in my life rather than doing a bunch of random cameos when I can just be at the farm."

Hadid also said she's "definitely interested in designing," adding, "I love being creative — even more than campaigns, events and all the fancy stuff for my collections. I love the days where I can just sit at a table where I can draw, cut and do all that stuff."

Keep an eye out then for Gigi Hadid coming to a screen near you, this time, in motion.