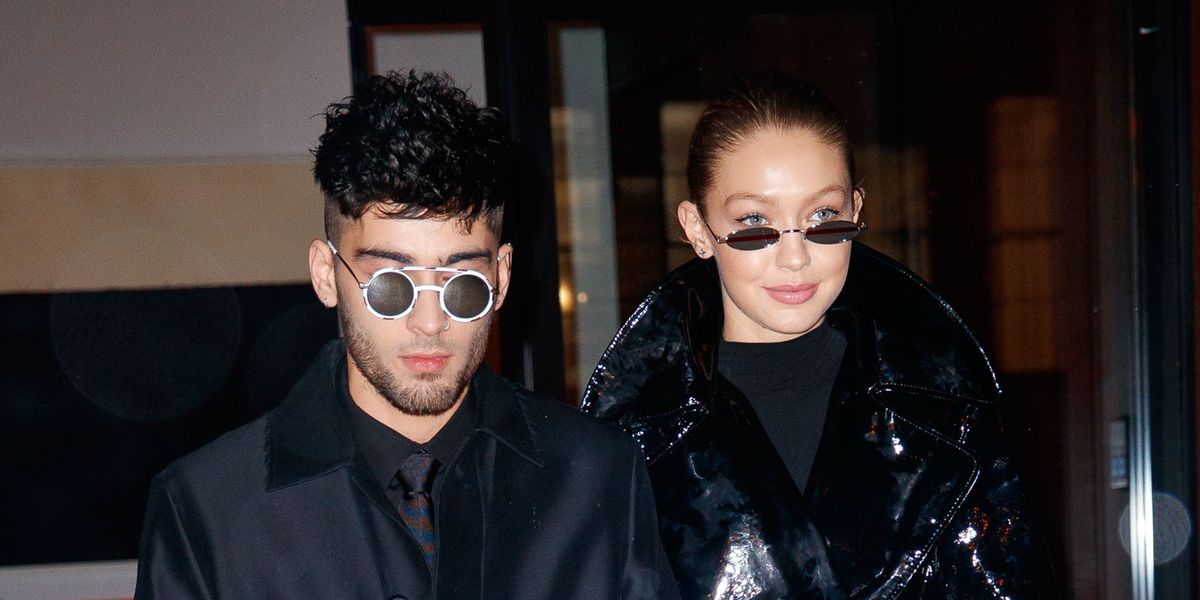 Gigi Hadid and Zayn Malik Are Reportedly Having a Girl

Gigi Hadid and Zayn Malik are preggo, haven't you heard? It's real. TMZ said so. Their gorgeously complexioned, fine-cheekboned infant who'll take over our feeds in just a few months? Reportedly, a girl.

The tabloid broke the news yesterday, and now their "family sources" have reportedly confirmed the gender (or at least that which will be assigned at birth).

This news confirms fan conspiracy theories based on clues from Hadid's 25th birthday party. The party, well-documented across the Hadids' Instagrams, contained numerous markers of a gender reveal event: colored balloons, party bags, buttons… Perhaps that Cake Boss bagel cake was pink on the inside?

Gigi Hadid on Instagram: “Had the sweetest day celebrating my 25th birthday with my quarantine family, who made it so special for me, along with all the love I felt…”

Some fans guessed correctly, based on a pink party favor bag that appeared on Bella's Insta story and her hinting post, "A Very Farmy B-Day for a very special Bday Girl." Others were thrown off by the blue shark bags also in the frame, as well as the blue balloon Gigi held in some of the photos.

Based on reports that Hadid is five months pregnant, the little girl is due in August. This truly terrible tradition isn't a great parenting foot for Zayn and Gigi to start off on, but hey, they're new to this.