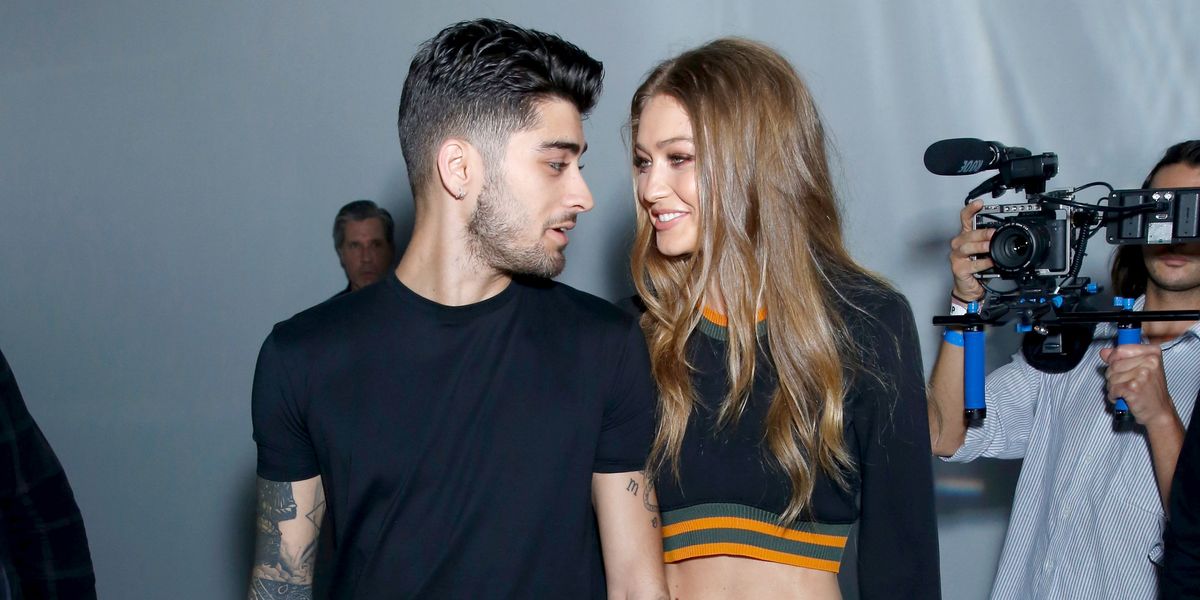 Turns out the rumors were right, as Gigi Hadid just confirmed that she and Zayn Malik are most definitely back together.

Uploaded to her film photography-focused @gisposible account, the supermodel shared a pic of Malik — looking all bundled up and cozy in a pasture — alongside the caption, "HEY VALENTINE. Z on the farm. December 2019."

Granted, fans of the couple shouldn't be surprised by Hadid's announcement, as whispers of their reconciliation have been floating around for the past few months. In fact, a source even told E! News last month that the two got back together "right before the holidays in December."

"Zayn has been reaching out to Gigi for the last month and she is giving him another chance," the source continued. "She has always loved him and the break between the two was needed. Zayn has been working on his past music and focusing on his health and is in a really good place currently."