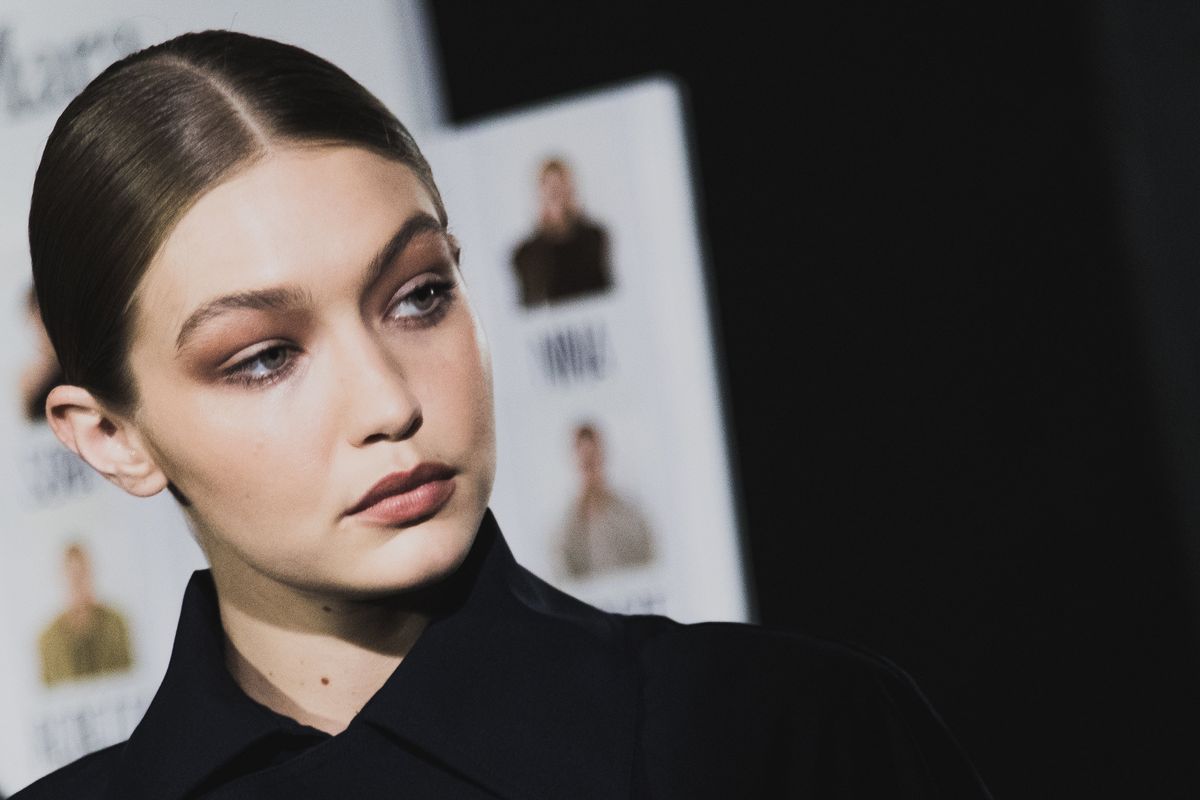 Gigi Hadid Called in as Potential Juror For Weinstein Trial

Gigi Hadid is reportedly being considered as a juror in Harvey Weinstein's sexual assault trial.

In a crazy twist of events, Hadid was apparently amongst 120 New Yorkers who were called into a Manhattan courthouse on Monday, per Page Six.

According to the publication, the supermodel made it to the fifth day of jury selection and reportedly raised her hand when the judge asked whether anyone knew him, Weinstein, or his lawyers.

Explaining that she has met Weinstein, Hadid went on to say that she still believes that she could be a fair and impartial juror in the case.

Related | Harvey Weinstein Charged With Rape After Turning Himself In

The judge then apparently went on to list the names of over 80 potential witnesses as well as people who may be referenced in testimony, and asked if any potential jurors knew them — to which Hadid said she had met Salma Hayek and "possibly Ryan Beatty." However, when prompted about her impartiality again, Hadid reportedly replied, "I think I'm still able to keep an open mind on the facts."

And that was apparently enough to convince the judge, as Hadid has been ordered to return next week for further selection.

If chosen, she will determining whether Weinstein is guilty of two counts of predatory sex assault, two counts of rape, and one count of a criminal sex act.