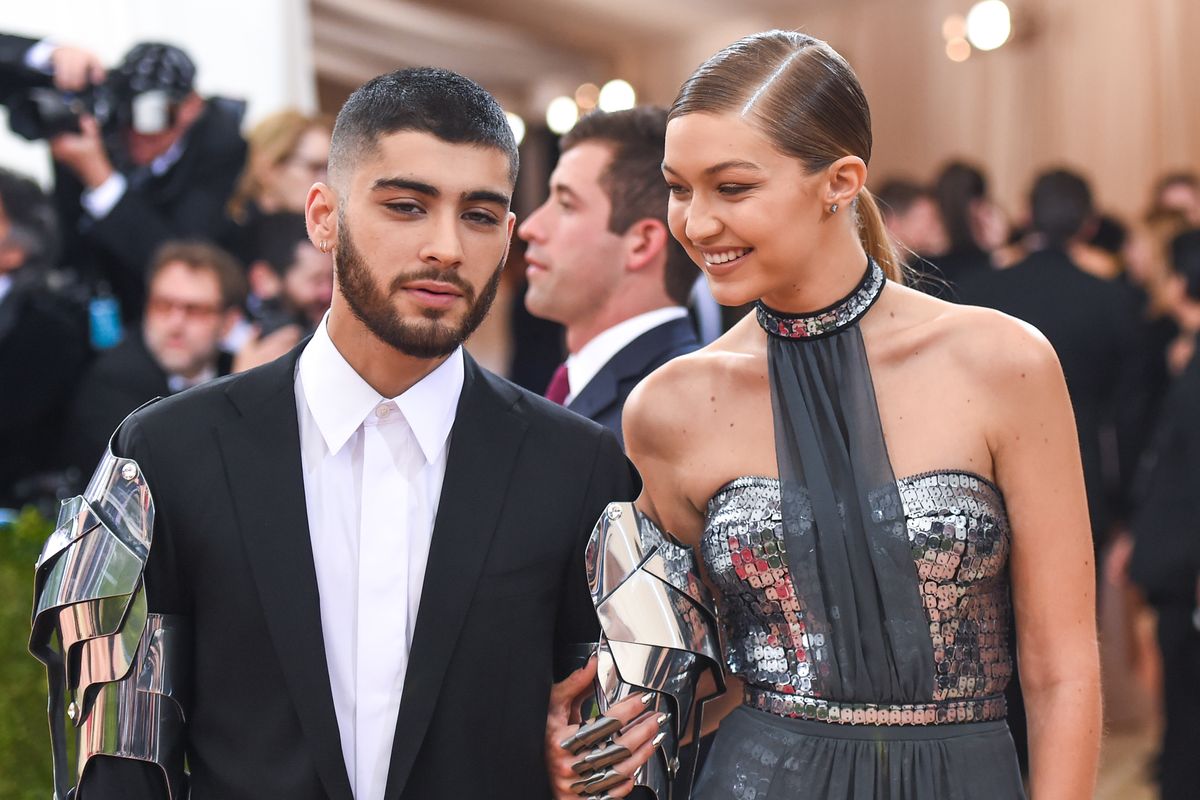 What, you may be pondering this March Friday morning, have PAPER cover star Zayn Malik and international model and cover star in her own right Gigi Hadid, been up to? What could those two crazy kids have been getting up to (in between jet setting around the globe and the like?) Well, Versace has an answer for you. Today, the brand posted a sneak peak of their Versus Spring/Summer 17 ads on their site and on Instagram, shot from the point of view of a security camera as Fashion's Sweethearts Gigi Hadid and Zayn, and model Adwoa Aboah get settled in a Los Angeles hotel room. The full campaign, which was shot by Gigi herself (add another slash to that resume--photographer) is slated to come out March 9.