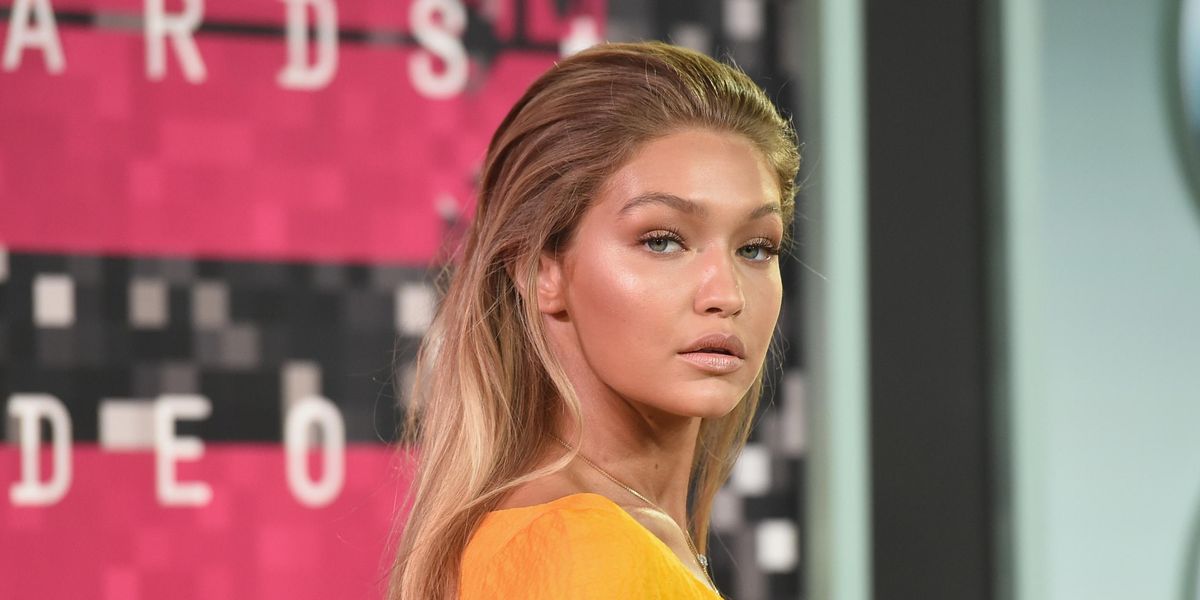 Gigi Hadid is hitting back at the plastic surgery rumors once again.

Though Hadid previously shut down speculation that she had cheek fillers, the supermodel has now added onto her past comments in a new Beauty Secrets video for Vogue. And her explanation for the evolution of her appearance over the years? It's all thanks to "the power of makeup."

"When I look back on my first red carpets when I didn't have makeup artists I would obviously do my own makeup," she said. "Now it's like, people pull up those pictures and are like, 'Oh, Gigi's nose looks different in these pictures than now.' Or, they'll talk about something with my face. Like, 'This has changed on Gigi.' It's really like, that's the power of makeup."

Later, Hadid went on to repeat that she's "never done anything to [her] face," before explaining that her time in the industry also meant that she had learned how to contour her face from amazing makeup artists.

"I would just put [my makeup on] everywhere," she said. "Then it just looks, it's all one shape."

However, Hadid then ended her video with some final words for the people still wondering about her round face by reiterating that she's "had cheeks since [she] was born."

"For those wondering, I've never injected anything into my face. I am so happy for everyone to do whatever they want that makes them happy and makes them feel more comfortable and good about themselves," she added, once again echoing her past comments. "Me personally, it terrifies me. I feel I'm too much of a control freak. I'm like, 'What if it goes wrong?'"

Watch Hadid's video for yourself, below.