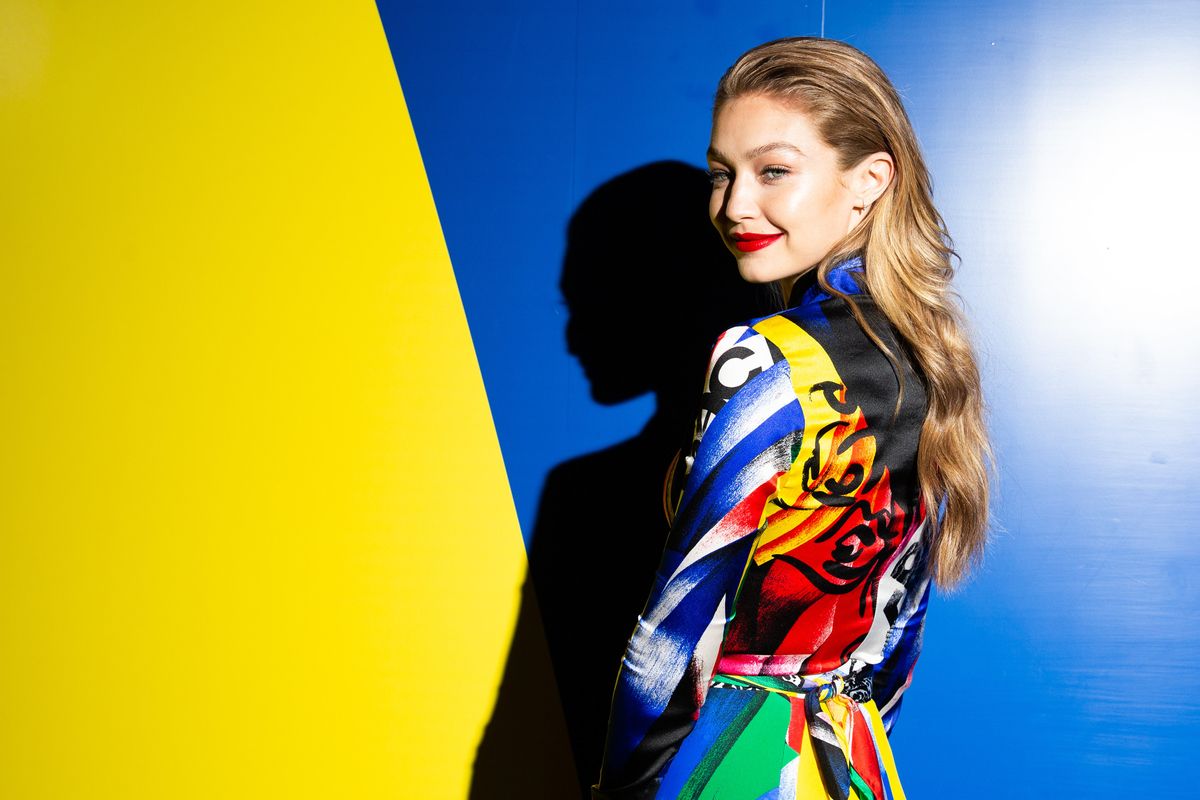 Gigi Hadid Is Unrecognizable On This Magazine Cover

Gigi Hadid covers this month's LOVE Magazine, looking highly unrecognizable in a bunny mask that can only be described as one out of a horror film. In fact, if the magazine hadn't specifically called out the 23-year-old model when sharing their 10th anniversary cover, we probably wouldn't have had any idea who it was. In a pink mini dress, hair cascading down her shoulders, Gigi leans over a tiny puppy, seeming as though she was getting ready to pounce out of the frame.

When sharing the cover on social media, LOVE wrote, "The golden hare in the golden hour," as the image looks as though it was shot at that perfect lighting period in the early evening. The further write, "@gigihadid as you've never seen her before," which is more than accurate. The image was shot by Mikael Jansson and styled by Katie Eleanor Grand, marking Gigi's second cover for the publication.

If the image is a little too much for you to handle, there's a second version making the rounds that features Gigi in a more recognizable form. With what looks to be the mask, worn backwards, you see the model's full face, only obstructed by the belt-like fastening of the topper. On her hands are rabbit-like mittens.

Leave it to Gigi Hadid, however, to dress as a nightmarish rabbit and still look stunning.