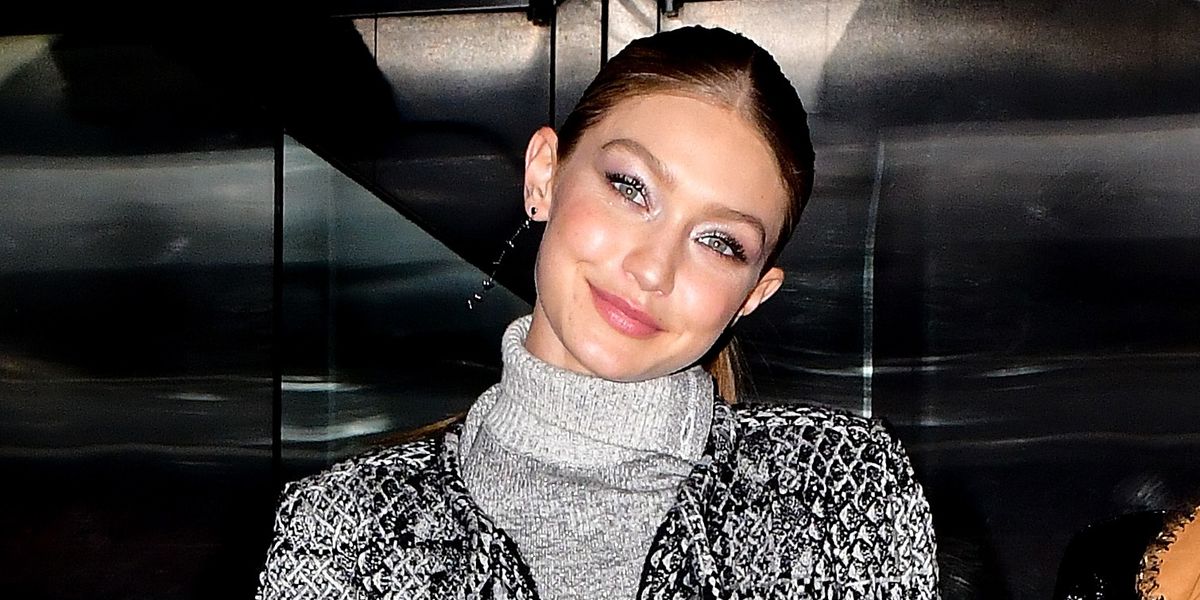 Gigi Hadid recently took break from her busy schedule of being the face of literally everything to call out an Islamophobe on Twitter, and it's a beauty to behold. Following the horrific recent attack in New York City, where an ISIS-inspired terrorist mowed down 8 pedestrians with a truck, it should come as no surprise that the ignorant goblins and ghouls have all come out of the woodwork with their hateful rhetoric about muslims. Alt-right pundit Laura Loomer was eager to jump into the fray, photographing two women in hijab near the lower Manhattan site of the terror attack, and accusing them of "rubbing it in everyone's face."

You'd think they'd have the decency to not walk around in hijabs @ cross street of the attack. But they don't. I bet they're loving this.
— Laura Loomer (@Laura Loomer)1509554483.0